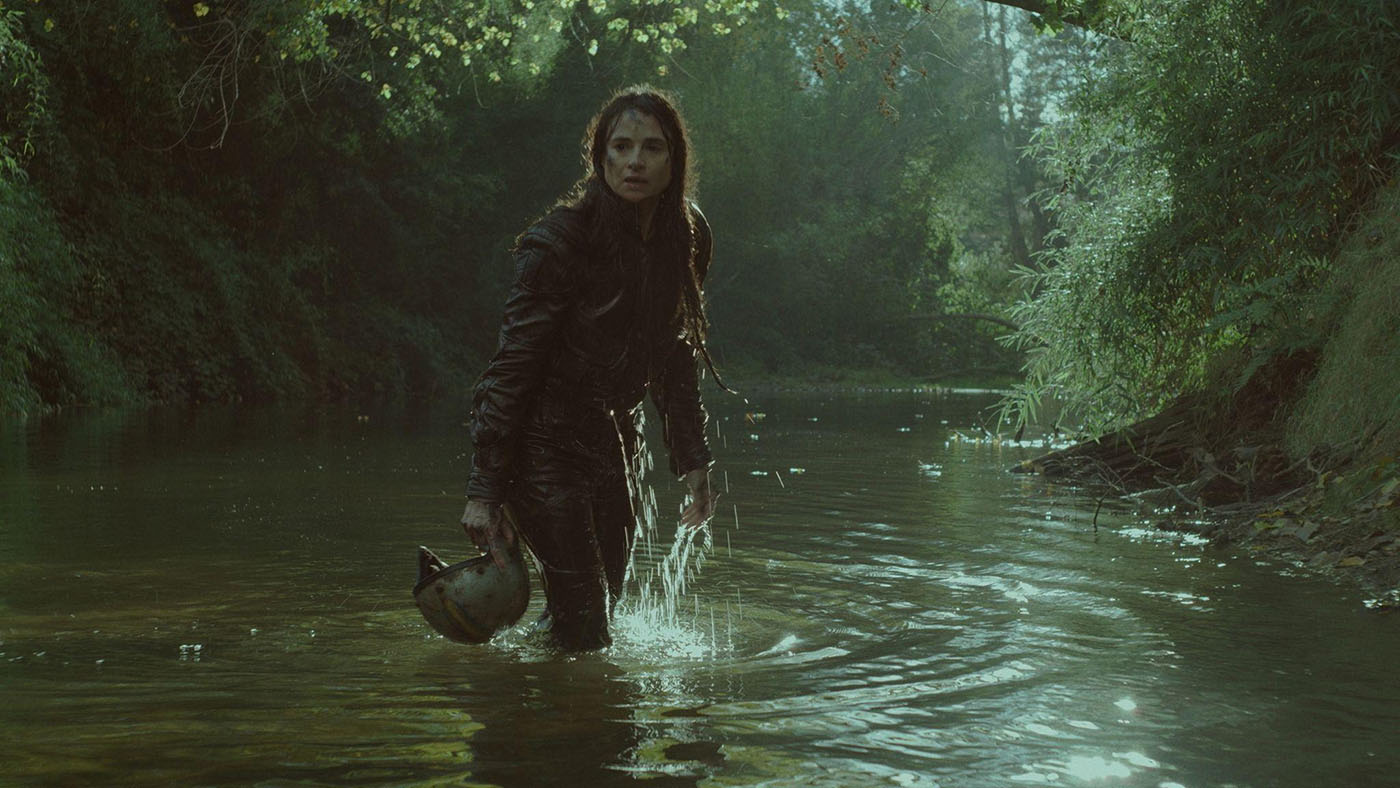 "Hauntingly moving and hopeful… a folkloric tale that uses magical realism as a way to connect the intimate story of a family suffering from generational trauma with a timely environmentalist fable."
– Rafael Motamayor, Indiewire

"The Cow Who Sang a Song Into the Future is mysterious and elegiac, a tale of warning about a collapsing ecosystem and about deep family wounds."
– Alissa Wilkinson, Vox

New York, NY – May 25, 2022 – Kino Lorber announced that it has acquired North American distribution rights to Francisca Alegría's elegiac environmental fable The Cow Who Sang a Song Into the Future. Kino Lorber is planning a theatrical release later this year.

Making its World Premiere in the World Cinema Competition at the 2022 Sundance Film Festival, The Cow Who Sang a Song Into the Future marks the feature debut of Chilean director Francisca Alegría, returning to the themes of environmental tragedy and family relationships introduced in her acclaimed Sundance-winning short film And the Whole Sky Fit in the Dead Cow's Eye. The film is written by Alegría, Fernanda Urrejola, and Manuela Infante and produced by Tom Dercourt, Alejandra García, Shrihari Sathe, Michael Weber, Viola Fügen, Andrés Wood, and Bruno Bettati.

A choir of creatures introduces a world delicately constructed by fantasy, mystery, and magical realism in Francisca Alegría's stunning feature, beginning in a river in the south of Chile where fish are dying due to pollution from the nearby cellulose factory. Amid their floating bodies, long-deceased Magdalena (Mia Maestro) bubbles up to the surface gasping for air, bringing with her old wounds and a wave of family secrets. The shocking return of Magdalena sends her widowed husband (Alfredo Castro) into turmoil and prompts their daughter, Cecilia (Leonor Varela), to return home to the family's dairy farm with her own children. There, Magdalena's presence reverberates among her family, instigating fits of laughter and despair in equal measure with all but Cecilia's eldest child (Enzo Ferrada Rosati), who seeks their grandmother's love and unconditional understanding during a time of transition. A lyrical rumination on family, renewal, and resurrection, The Cow Who Sang A Song Into The Future is an ambitious proposal for acceptance and healing, suggesting that the dead return when they are most needed.

The deal for The Cow Who Sang a Song Into the Future was negotiated by Kino Lorber Senior Vice President Wendy Lidell and Thania Dimitrakopoulou for The Match Factory.

"We were immediately seduced by Francisca Alegría's unique vision, and look forward to sharing this heady blend of ecological and familial themes reimagined through a magical realist lens to audiences across the US and Canada", said Kino Lorber SVP Wendy Lidell.

"I feel very fortunate that Kino Lorber will distribute my first feature film in North America," said Francisca Alegría. "The film came from a very personal place so it's particularly special that Kino Lorber will bring it to audiences given their commitment to showcasing new voices and curating work that remains truthful to art house cinema." 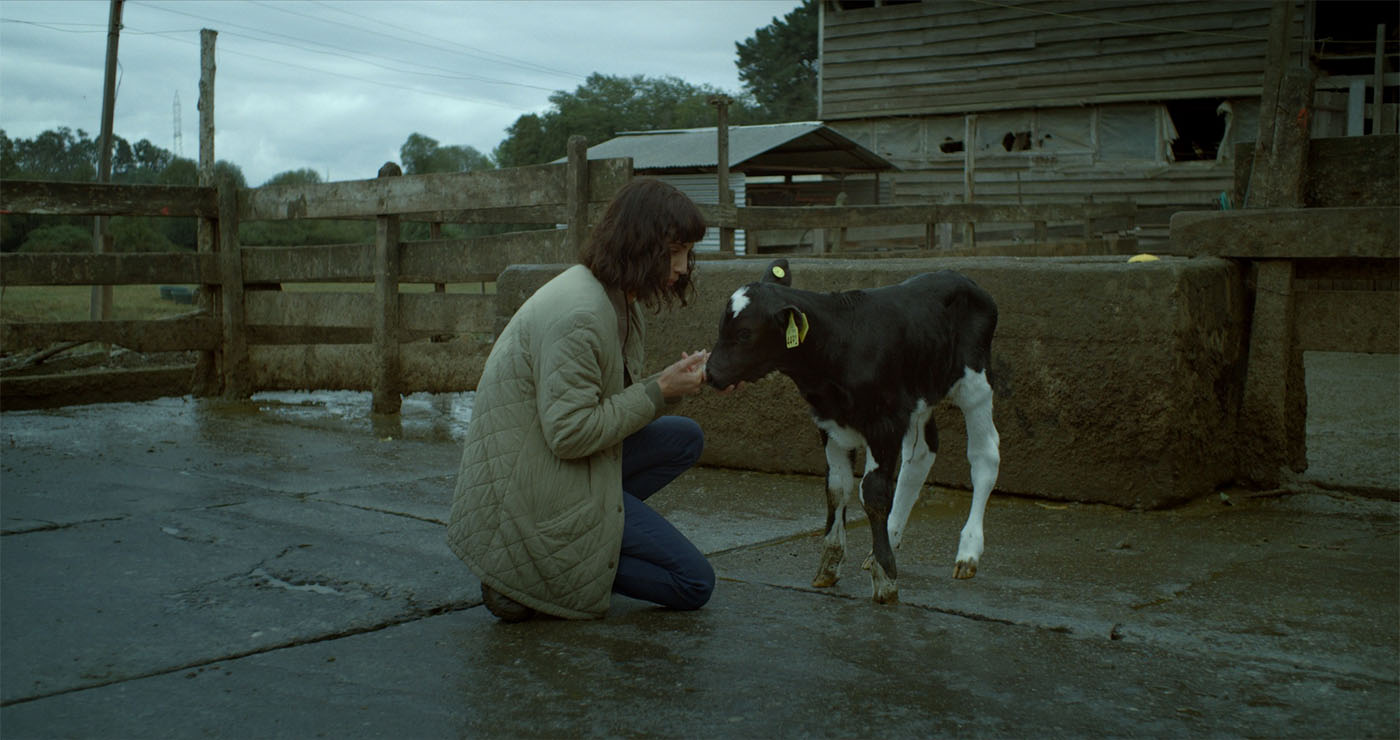 About The Match Factory

The Match Factory is a world sales company dedicated to bringing the finest in arthouse cinema to the international market. We are passionate about working with films of signature and vision from around the globe. The Match Factory has built strong relationships with acclaimed directors and producers, while working simultaneously to discover promising new filmmakers with a powerful original style.