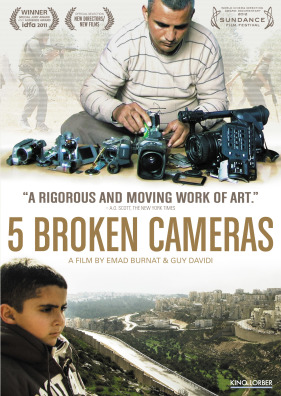 An extraordinary work of both cinematic and political activism, 5 Broken Cameras is a deeply personal, first-hand account of non-violent resistance in Bil'in, a West Bank village threatened by encroaching Israeli settlements.

Shot almost entirely by Palestinian farmer Emad Burnat, who bought his first camera in 2005 to record the birth of his youngest son, the footage was later turned into a galvanizing cinematic experience by co-directors Guy Davidi and Burnat.

Structured around the violent destruction of a succession of Burnat's video cameras, the filmmakers' collaboration follows one family's evolution over five years of village turmoil. Burnat watches from behind the lens as olive trees are bulldozed, protests intensify, and lives are lost. "I feel like the camera protects me," he says, "but it's an illusion."

"Uniquely powerful, putting faces and human consequences to a political dispute that will seemingly never end." - The Hollywood Reporter.

"An essential work both on filmmaking and political activism." - Slant Magazine.

An American Library Association Video Round Table notable film of 2015 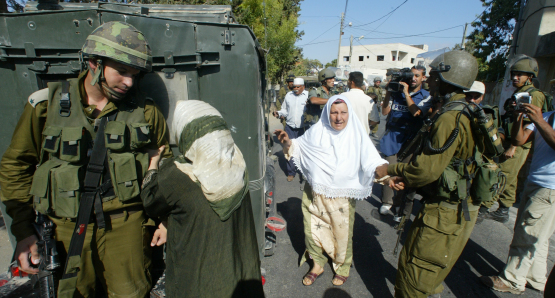 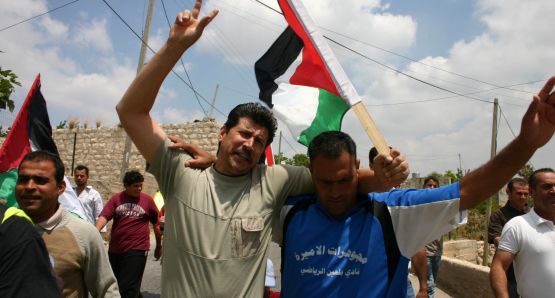 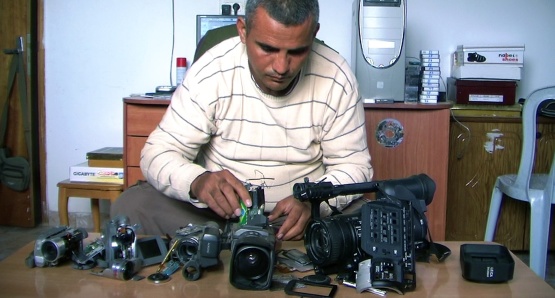 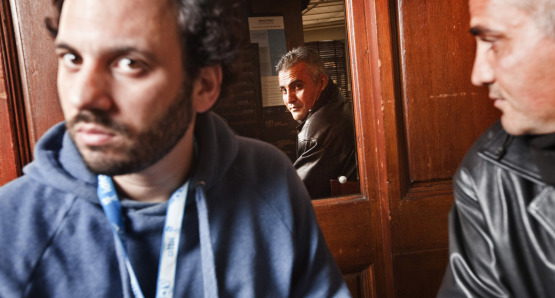 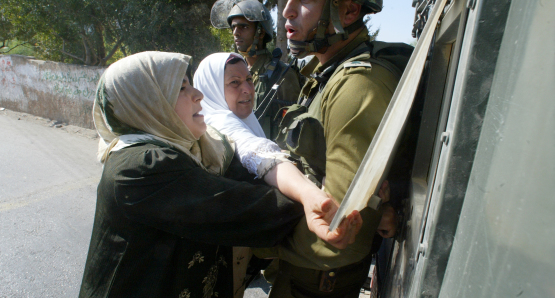 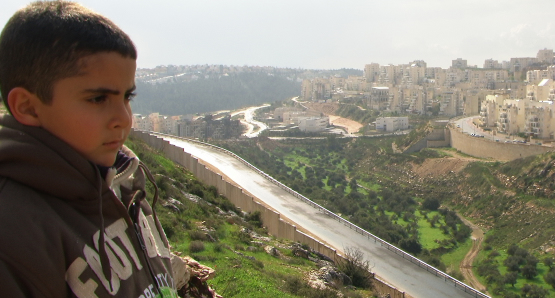