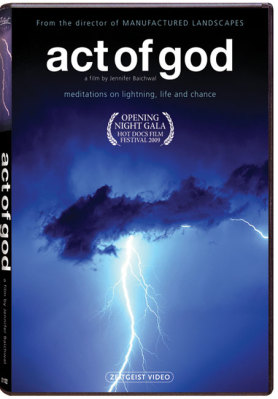 “A thrillingly strange journey through the wide and beautiful world of lightning!”
– New York Magazine

Is being hit by lightning a random natural occurrence or a predestined event? Accidents, chance, fate and the elusive quest to make sense out of tragedy underpin director Jennifer Baichwal’s (Manufactured Landscapes) captivating new documentary, an elegant meditation on the metaphysical effects of being struck. Using seven stories from around the world, Act of God explores these profound questions while keeping the sky and its output a central visual metaphor. Novelist Paul Auster, who was caught in a deadly storm as a teenager, anchors the film along with improvisational musician Fred Frith, whose original compositions demonstrate the ubiquity of electricity in our bodies and in the universe. Visually dazzling and aurally seductive, Act of Godsingularly captures the harsh beauty of the skies and the lives of those who have been forever touched by their fury. 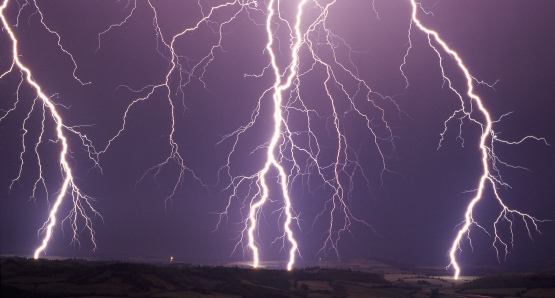 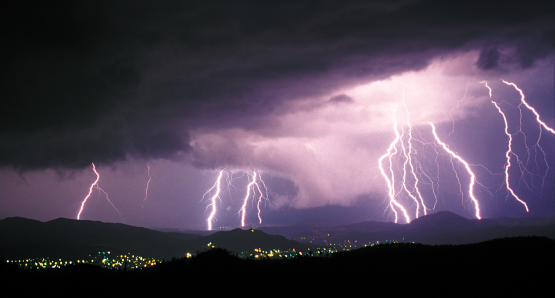 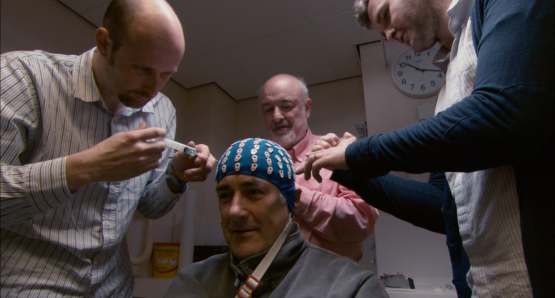 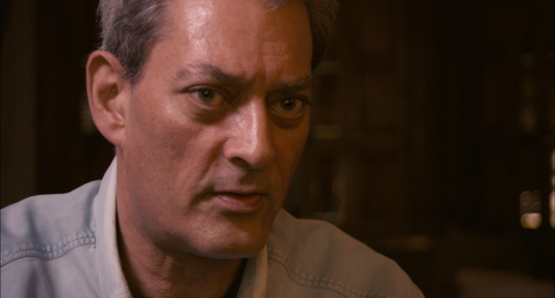 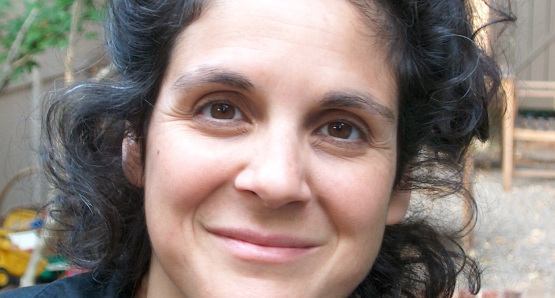 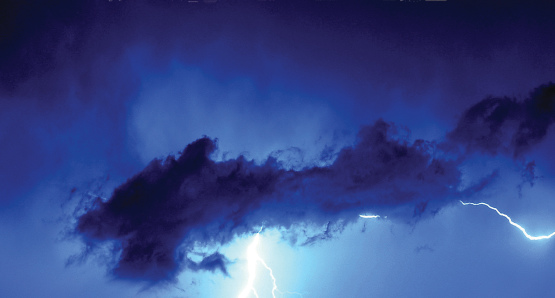