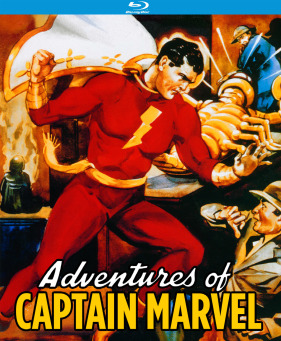 Newly Re-mastered from a 4K Scan by Paramount Pictures Archives! One of the Greatest Serials of All Time! Considered by many to be the finest serial ever made, Adventures of Captain Marvel chronicles the exploits of Captain Marvel (Tom Tyler, The Phantom), the world's mightiest mortal, as he combats the Scorpion, a hooded villain intent on obtaining six optical lenses that turn ordinary stones into gold! Highlighting the serial are the fabulous flying sequences by Republic's ace special effects team, Howard Lydecker and Theodore Lydecker. Combining a wired dummy photographed against real backgrounds in natural sunlight, with spectacular take-off leaps and landings supplied by action ace David Sharpe, the final effects are still as fascinating today as they were in 1941. Adventures of Captain Marvel marked the very first time a comic book superhero's exploits were transferred to the silver screen, and the resulting 12-chapter serial has yet to be equaled in excitement and entertainment. Directed by the great team of William Witney and John English, responsible for making some of the greatest serials of all time including the legendary Daredevils of the Red Circle. 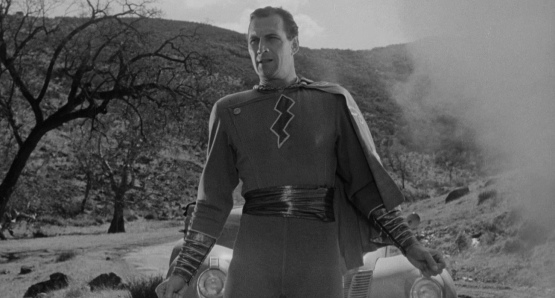 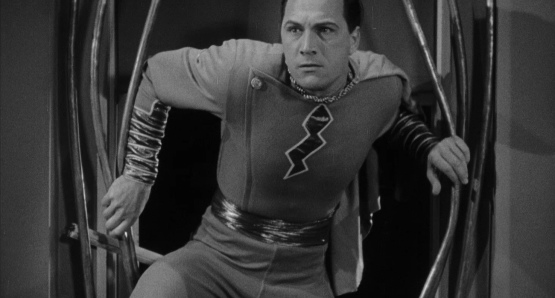 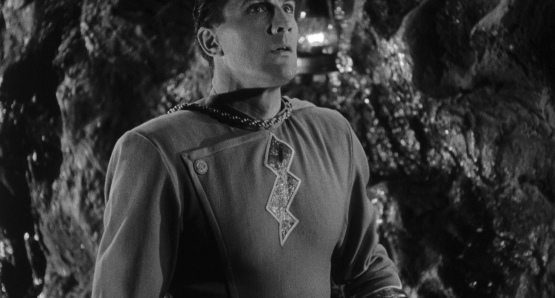 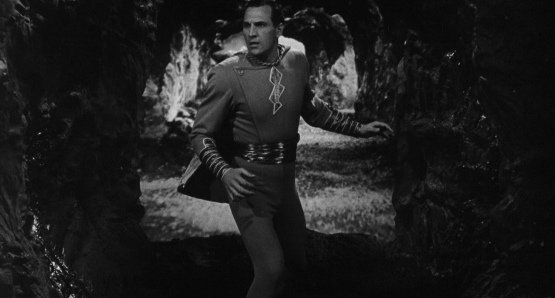 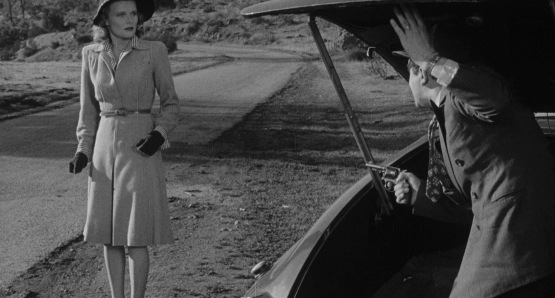 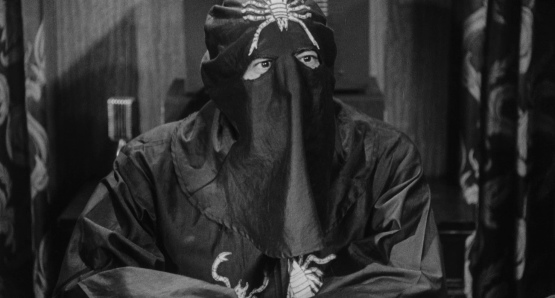