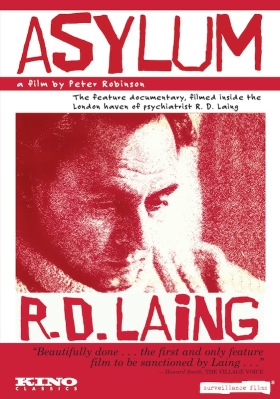 In 1971, filmmaker Peter Robinson and a small crew entered a world of anarchic madness and healing compassion unlike any other. The resulting film, ASYLUM, records their seven week stay in radical psychiatrist R. D. Laing's controversial Archway Community -- a London row-house where the inmates literally run the asylum. Laing's conviction that schizophrenics can only heal their shattered "self" where they're free and yet are held responsible for their actions, challenged patients, doctors and, in ASYLUM's incredible document, the filmmakers, to live communally and peacefully.

"I think it's possible to get lost here," offers one of the uneasy medical volunteers plunged into Archway's tribal society. Fiercely intellectual David demands attention by engaging anyone and everyone in an unending and increasingly menacing illogical discourse. Consumed by the emotional need that has claimed her sanity, beautiful, lost Julia regresses to infancy. In one astonishing scene, a patient's father blithely explains that he has hired a girl to date his nearly catatonic son. As Archway's residents are pushed to the point of confrontation by David's belligerence, these and other vivid real life characters are "explored but not exploited by this enterprising but humanly decent film." (The New York Times)

A documentary treasure built from truthful moments of astonishing tension and grace, ASYLUM takes on a gripping narrative strength usually only seen in fiction. Hailed as "beautifully done" by The Village Voice at the time of its 1972 release, ASYLUM has since become "a model of cinema verite." (The New York Times)

"...unlike so many documentaries, it actually has...value as a document." - Roger Greenspun, The New York Times

"Beautifully done...the first and only feature film to be sanctioned by Laing..." - Howard Smith, The Village Voice

"A fascinating documentary both as a period piece and for its theater-of-the-absurd pathos." - J. Hoberman, The Village Voice (2003)

"[Asylum] The only thing we have in film that shows what we think works for well, for people who feel that society is destroying them." - R. D. Laing 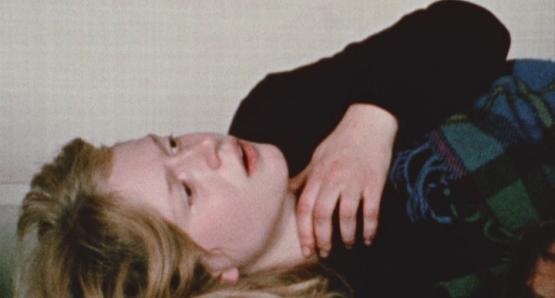 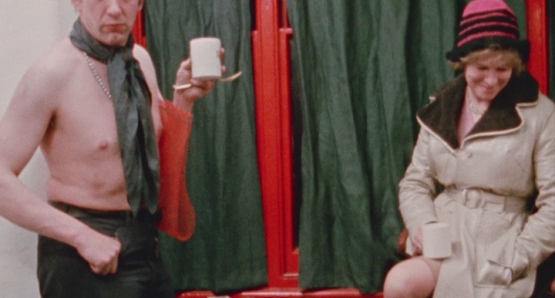 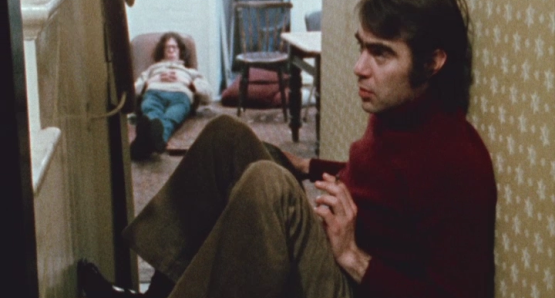 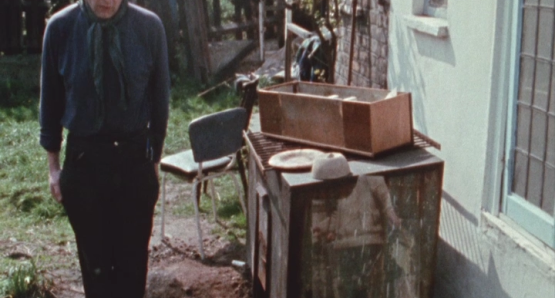