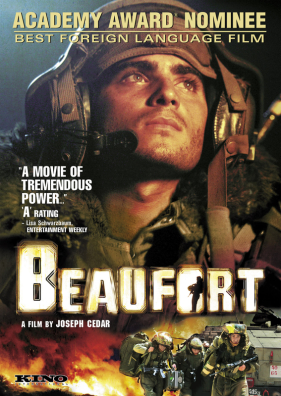 After 18 years dug into a heavily fortified mountain deep in occupied Lebanon, the last Israeli soldiers enduring constant bombardment at the site of the ancient crusader stronghold called Beaufort receive orders to abandon their posts, detonate the warren of bunkers in which they've tenuously clung to life and victory, and come home. Amid redoubled shelling from Hezbollah, the fort's brash, impossibly young commander Liraz (Oshri Cohen) struggles to keep himself and his men safe from a faceless enemy that would turn withdrawal into massacre, and transform a just cause into a lost cause.

An unusually dexterous ensemble cast and director Joseph Cedar's (Time of Favor) visionary combination of gritty objectivity, lucid sudden violence, and keen sensitivity to the tangle of terror, duty, and sacrifice common to soldiers of any era, results in "consistently gripping filmmaking" that "perfectly encapsulates ... the futility of war." (Indiewire). Suspenseful, poetic, and heartbreakingly transcendent, the Oscar® nominated Beaufort is "a haunting anti-war movie" (The New York Times) and "one of those once-in-a-decade war pictures that reminds us what's worthwhile about putting the ritualized barbarism of combat onscreen in the first place." (New York Sun)

"REALISTIC... INTENSE... VERGES ON THE SURREAL... One of the strongest examples yet of the fearless new wave that has made Israel's cinema a force on the international scene." ­ Kenneth Turan, LOS ANGELES TIMES

"A HARROWING ISRAELI WAR DRAMA... Short on bombast and glory, long on fear and doubt." ­ Steven Hunter, THE WASHINGTON POST 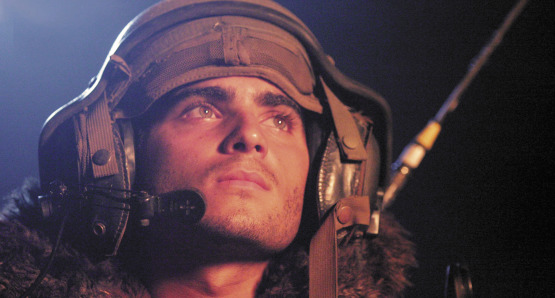 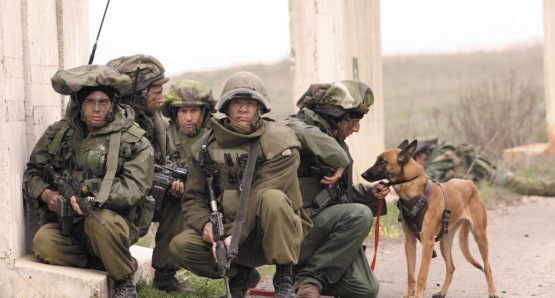 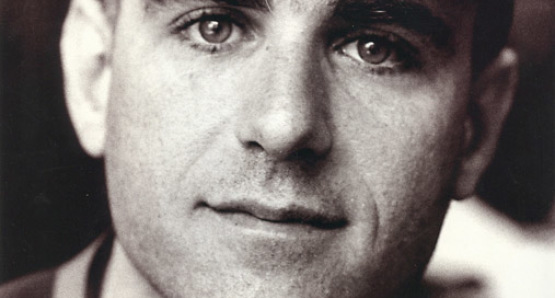