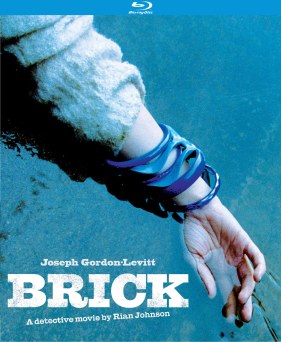 Brendan Frye (Joseph Gordon-Levitt, The Lookout, Looper) is a high school loner, someone who knows all the angles but has chosen to stay on the outside. When the girl he loves turns up dead, he is determined to find the “who” and “why” and plunges into the dark and dangerous social strata of rich girl Laura (Nora Zehetner, Beneath), intimidating Tugger (Noah Fleiss, Joe the King), drug-addled Dode (Noah Segan, Deadgirl), seductive Kara (Meagan Good, D.E.B.S.), and the ominous Pin (Lukas Haas, Witness). But who can he really trust? These are the ingredients of Brick, a gritty and provocative thriller co-starring Richard Roundtree (Shaft). Rian Johnson (Looper, Star Wars: The Last Jedi) wrote and directed this clever and twist-filled neo-noir that wowed audiences and critics alike.