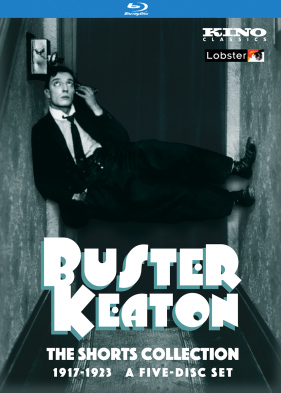 As new generations of viewers discover the magic of silent cinema, Buster Keaton has emerged as one of the era's most admired and respected artists. Behind the deadpan expression and trademark porkpie hat was a filmmaking genius who conceived and engineered some of the most breathtaking stunts and feats of visual trickery, while never losing sight of slapstick cinema’s primary objective: laughter. Produced by Lobster Films, BUSTER KEATON: THE SHORTS COLLECTION includes all 32 of Keaton’s extant silent shorts (thirteen of which were produced in collaborations with comedians Roscoe “Fatty” Arbuckle and Al St. John). These 2K restorations were performed utilizing archival film elements from around the world, and promises to be the definitive representation of Keaton’s early career. 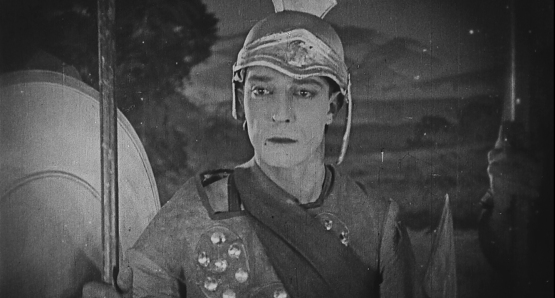 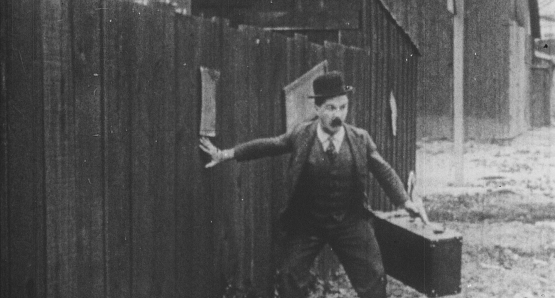 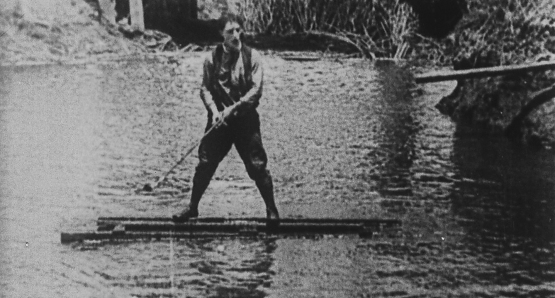 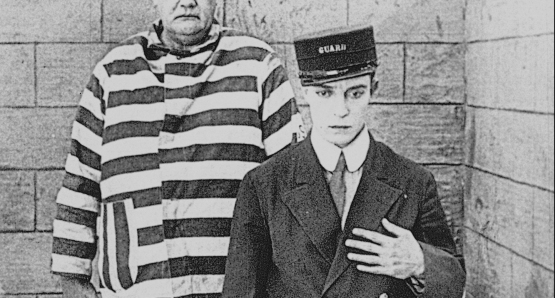 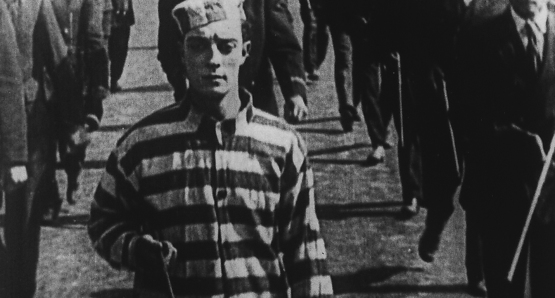 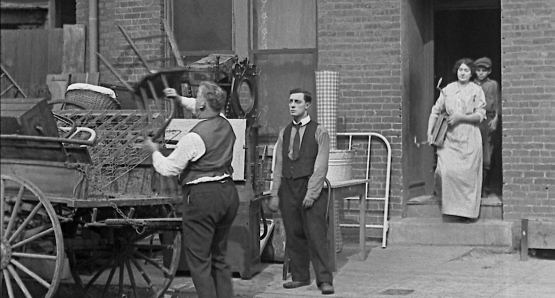 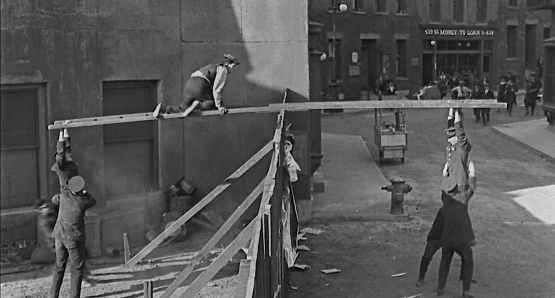