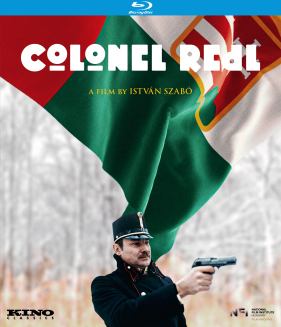 Set in the lead up to WWI, Szabó's Cannes Grand Jury-winning Colonel Redl charts the rise of Alfred Redl to head of counter-intelligence of the Austro-Hungarian Army. His hidden homosexuality, however, is used against him by enemies of the state, putting both his professional standing and his country's security in dire straits. The film was nominated for Best Foreign Language Film in 1985, the third  of four such Academy Award nominations Szabó's films earned.

The Central Europe of István Szabó 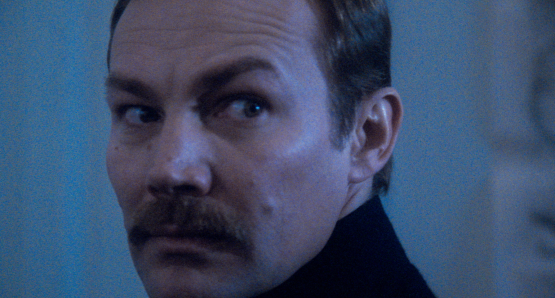 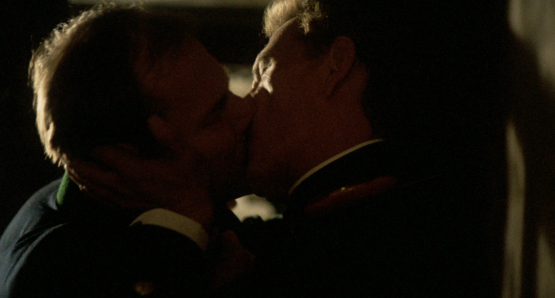 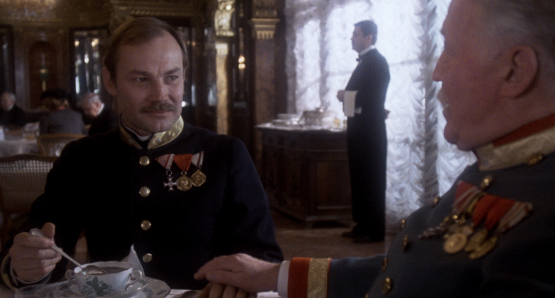 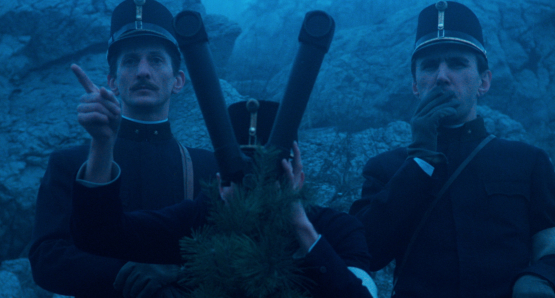 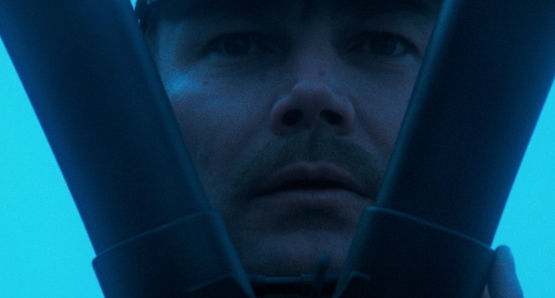 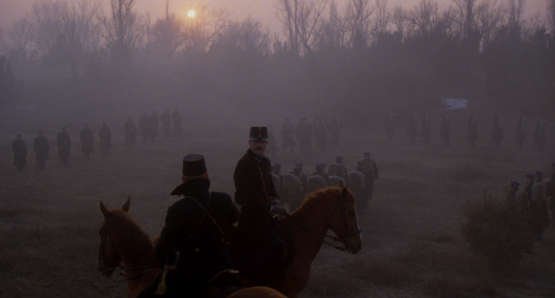