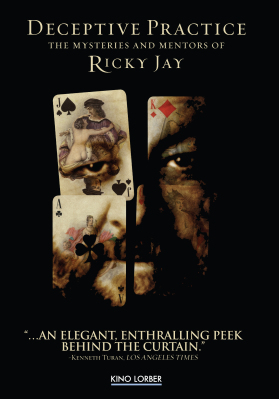 Deceptive Practice: The Mysteries and Mentors of Ricky Jay (DVD)

Ricky Jay is a world-renowned magician, author, historian and actor (often a mischievous presence in the films of David Mamet and Paul Thomas Anderson) -- and a performer who regularly provokes astonishment from even the most jaded audiences. DECEPTIVE PRACTICE traces Jay's achievements and influences, from his apprenticeship at age 4 with his grandfather, to such now-forgotten legends as Al Flosso, Slydini, Cardini and his primary mentors, Dai Vernon and Charlie Miller. Featuring rare footage from his 1970s TV appearances (doing 3-card Monte with Steve Martin on The Dinah Shore Show) and told in Jay's inimitable voice, this is a remarkable journey inside the secretive world of magic and the small circle of eccentrics who are its perpetual devotees.

"He puts on a smashing show, whether on or off the stage... Mr. Jay proves a hugely entertaining guide..." - Manohla Dargis, The New York Times

"(A) great enchanter! A reminder that deception, in the best of cases, is a pathway to transcendence." - Keith Uhlich, Time Out NY

"A riveting look at Mr. Jay's arduous, arcane pursuits through the prism of those who taught and inspired him to be one of the world's great magicians. Some of his illusions are so stunning that they leave spectators teary-eyed - out of amazement, or perhaps fear." - Robert P. Walzer, Wall Street Journal

"Grade: A- Intriguing. A true master magician. Shows practical magic can be just as thrilling as anything you see on Game of Thrones." - Drew Taylor, Indiewire.com

"There is a great deal of sheer fun of watching him grow up from little Ricky Potash, a 7-year-old performer of surprising poise... to a shoulder-length-haired hippie in a three-piece suit working the daytime talk shows with gusto, to the wry elder statesman of today. Jay's memories are... warm, charming and instructive." - George Robinson, Jewish Week

"This introduction to Jay's world and his most secretive fraternity...dazzle(s) you with its clips of Jay pulling astonishments minor and major with the decks of cards he is forever just unwrapping from their plastic... We see mad and gorgeous excerpts from his library of magic guides. Here's a movie with magic." - Alan Scherstuhl, Village Voice

"So entertaining... Just watching this magician's hands at work with a deck of cards is positively mesmerizing." - Lou Lumenick, New York Post

"You will be wowed." - Scott A. Rosenberg, AM New York

"One of the most compelling characters in magic gets his due..." - John Defore, Hollywood Reporter

"...An entertaining introduction to the nimble-fingered card specialist."
"...Offers an intriguing peek into an exclusive but collegial world..." - Joe Bendel, Epoch Times

"Like any good magician, this documentary left me wanting to see more." - Chris McKittick, Moviebuzzers.com

"[Ricky Jay's] love and infinite knowledge of these worlds and lore gives the film a framework beyond mere biography" - Jason Bailey, DVDTalk.com 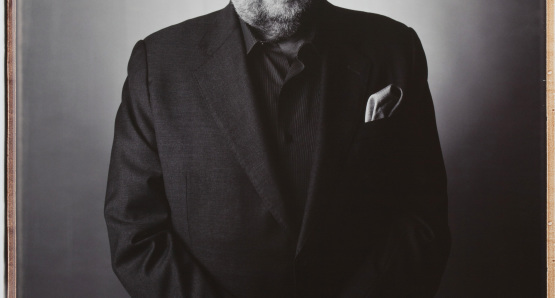 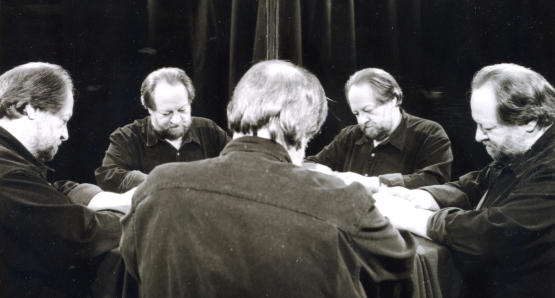 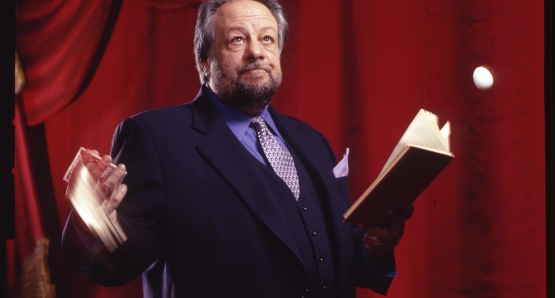 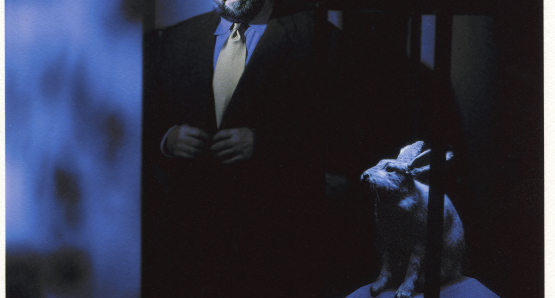 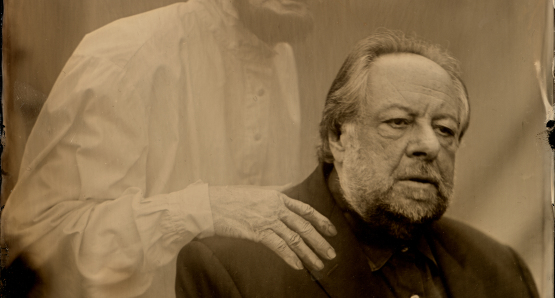 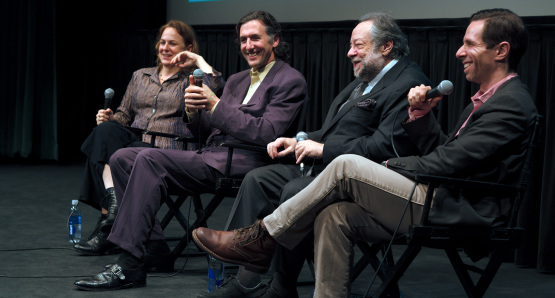 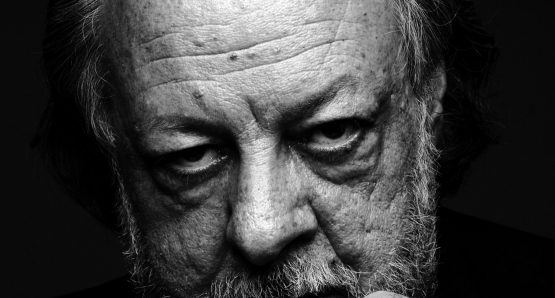