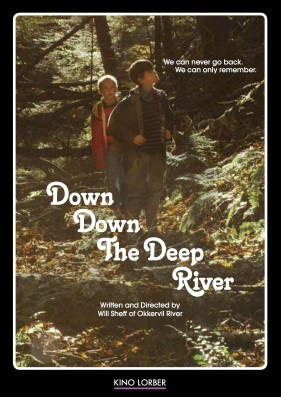 Down Down the Deep River (DVD)

Down Down The Deep River marks the directorial debut of Will Sheff, lead singer and songwriter for Okkervil River. Shot in Sheff’s hometown over one year with local non-actors, the dreamy, dialogue-free short film is a story of childhood, imagination, alienation, and loss as two young boys form a friendship and spur the unfolding strange events in 1980s small town New Hampshire.

Impeccable art direction brings magic to nostalgic, dreamlike, fictionalized representations of Sheff’s own childhood memories, filtering them through the aesthetics of the cornerstone children’s fantasy films of the era — E.T., Explorers, and The Goonies to name a few.

Sheff scored the film to a musical landscape drawn from his band’s song “Down Down the Deep River” from their 2013 album The Silver Gymnasium. 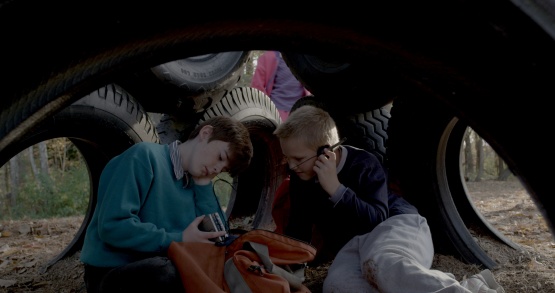 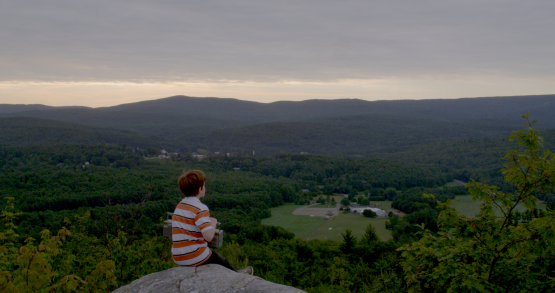