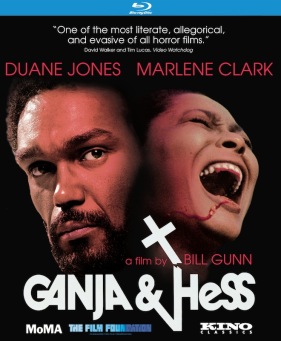 Flirting with the conventions of blaxploitation and horror, Bill Gunn’s revolutionary independent film Ganja & Hess is a highly stylized and utterly original treatise on sex, religion, and African American identity. Duane Jones (Night of the Living Dead) stars as anthropologist Hess Green, who is stabbed with an ancient ceremonial dagger by his unstable assistant (director Bill Gunn), bestowing upon him the blessing of immortality... and the curse of an unquenchable thirst for blood. When the assistant’s beautiful and outspoken wife Ganja (Marlene Clark) comes searching for her missing husband, she and Hess form an unexpected partnership. Together, they explore just how much power blood holds.

Later recut and released in an inferior version, this edition represents the original release, restored by The Museum of Modern Art with support from The Film Foundation, and mastered in HD from a 35mm negative.

"An underground classic! The most complicated, intriguing, subtle, sophisticated and passionate black film of the '70s."

"A blood-soaked masterpiece. One of the most profound, surreal and horrifying love stories ever made." 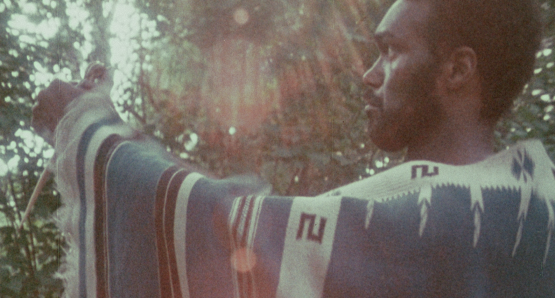 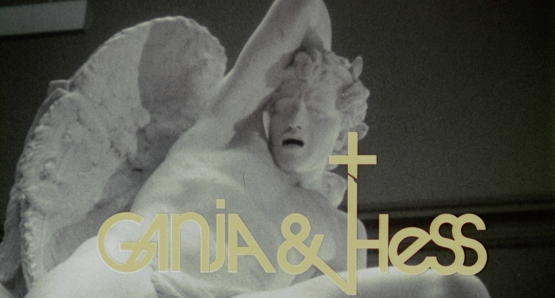 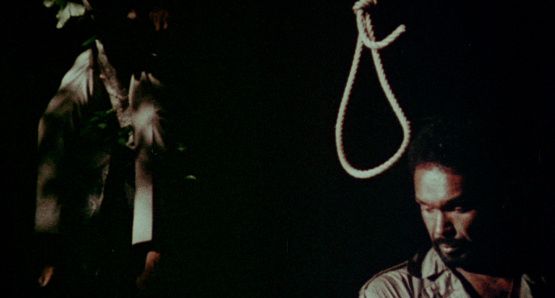 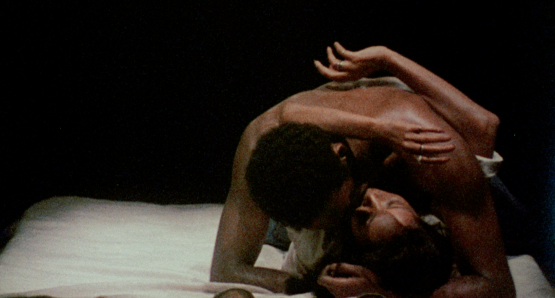 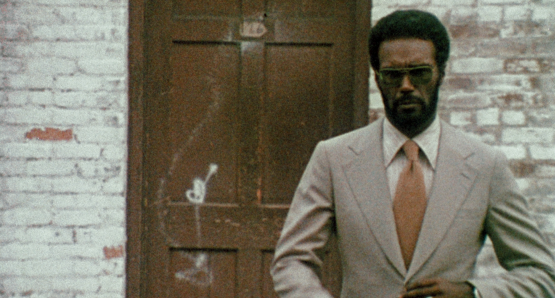 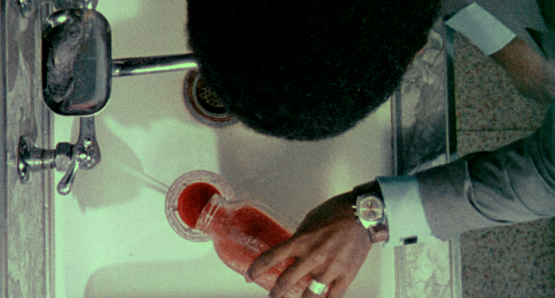 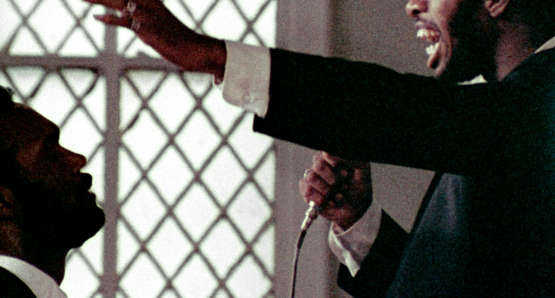 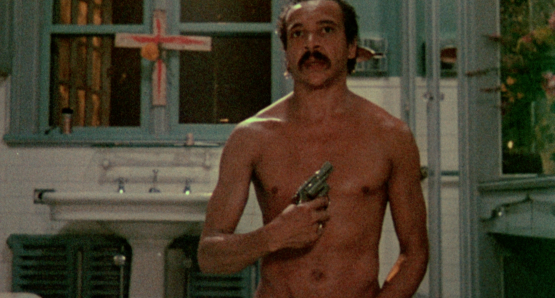 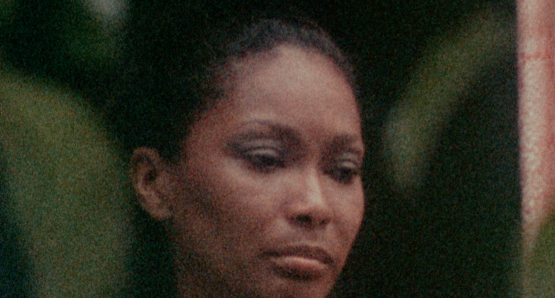 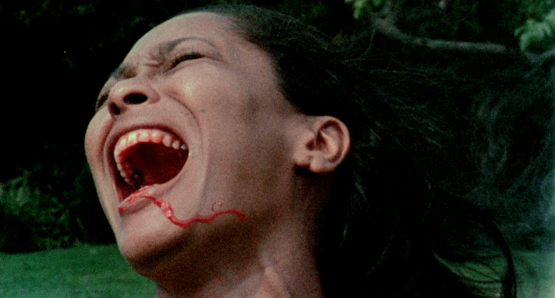 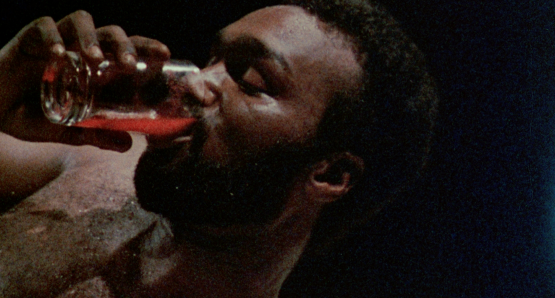 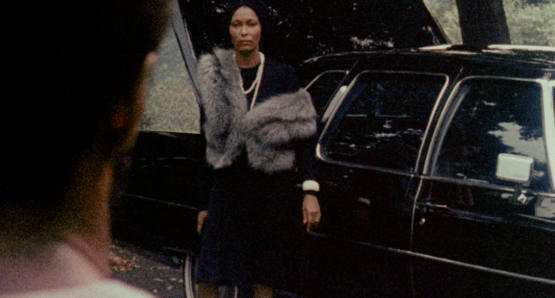 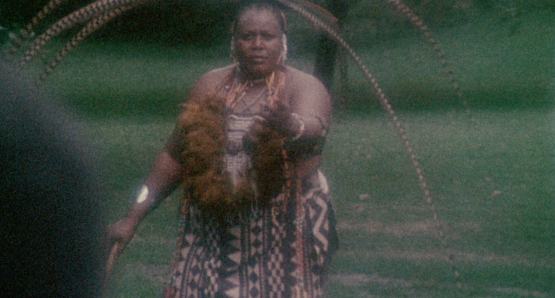