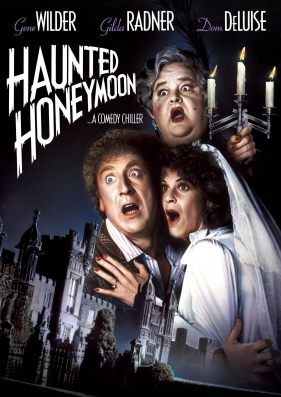 Newly Re-mastered in HD! What do you get when you combine three of Hollywood's most hysterical talents with a creaky old castle and a werewolf legend? An amiable, kinky blend of hijinks and horror that'll leave you howling with laughter! Gene Wilder (Young Frankenstein), Gilda Radner (Hanky Panky) and Dom DeLuise (Silent Movie) star in this ingenious, amusing horror comedy that’ll put a smile on your face - and keep it there. At the mansion of his great aunt Kate (DeLuise), Larry (Wilder) is undergoing a psychological procedure designed to rid him of his irrational phobias... by frightening them right out of him! But the jolts and frights may turn out to be the least of his problems when Kate names him her sole heir. Suddenly, the entire family seems a little too vigorous in participating in his therapy - leading Larry to believe that one of his jealous kin may be murderous... and that another may be a werewolf. The film’s star Gene Wilder (The Adventure of Sherlock Holmes’ Smarter Brother) co-wrote and directed this hilarious comedy… featuring great performances by Jonathan Pryce (Brazil), Peter Vaughn (Straw Dogs), Paul L. Smith (Midnight Express) and Jim Carter (Downtown Abbey). 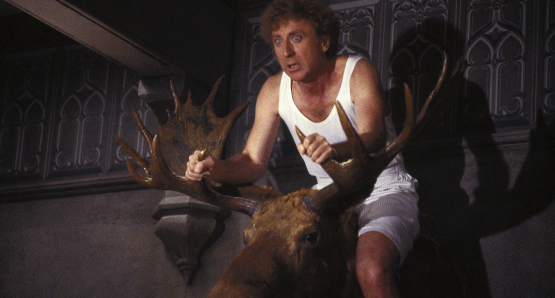 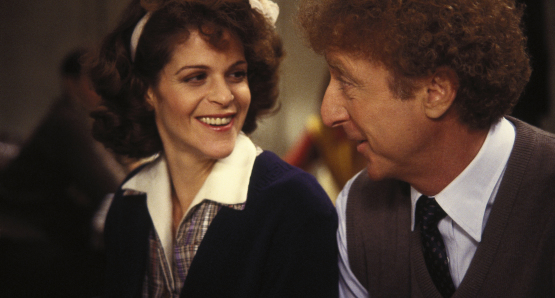 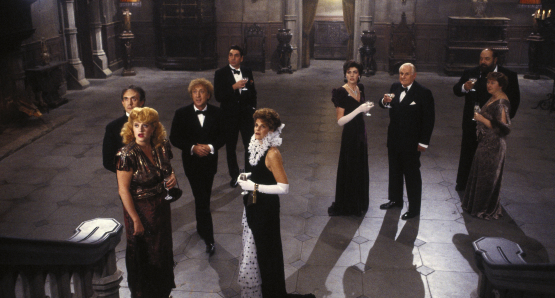 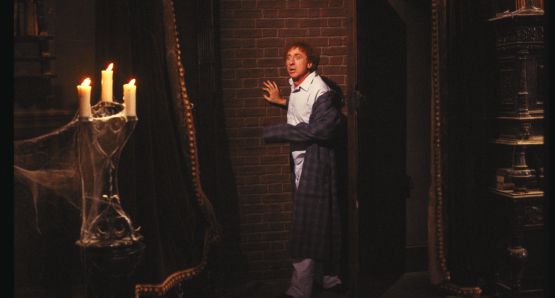