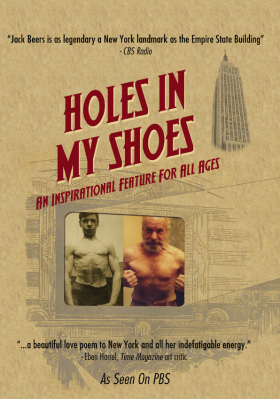 Holes In My Shoes (DVD)

HOLES IN MY SHOES is the award-winning and profoundly moving story of Jack Beers. As featured on PBS, he rides three miles a day on a stationary bike, cuts down trees and can rip a telephone book into four pieces at the ripe old age of 94. But it is his long and diverse list of lifetime achievements that makes his tale so touching.

Raised in poverty, Jack went on to be a strong-man, a professional dog trainer and an actor. He helped build Radio City Music Hall, erected the Empire State Building spire, personally shortened World War II and beat life-threatening illnesses. Adding to his long list of accomplishments, Jack was recently acknowledged by New York Mayor Michael Bloomberg for his lifetime achievements.

A truly motivational and richly entertaining story, HOLES IN MY SHOES is a festival favorite that is sure to inspire people of all ages.

“Jack Beers is as legendary a New York landmark as the Empire State Building." - CBS Radio 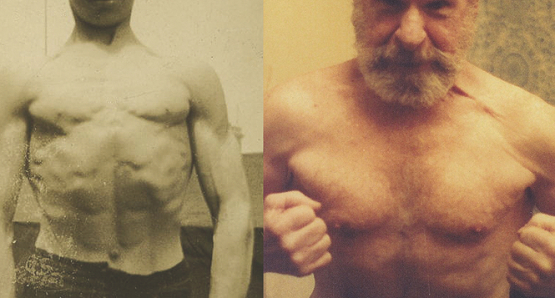