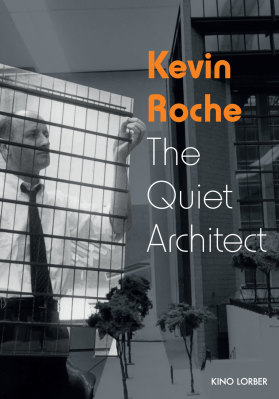 KEVIN ROCHE: THE QUIET ARCHITECT Pritzker Prize winning Irish-American architect Kevin Roche is an enigma.  He reached the top of his profession, but had little interest in celebrity and eschews the label “Starchitect”.  Despite a lifetime of acclaimed work that includes 40 years designing new galleries for The Met in New York, he had no intention of ever retiring.  He graduated from UCD in 1945, and after more than 60 years in the USA, his first Irish project, the Convention Centre Dublin, opened in 2010.  Roche's architectural philosophy focused on creating “a community for a modern society” and he has been credited with creating green buildings before they became part of the public consciousness. He has won awards for his designs of over 300 major buildings around the world, among them the Pritzker Prize in 1982 - the highest honour given to a living architect.

Some of his best known work includes the Metropolitan Museum of Art in New York which he has worked on for almost 50 years, the revolutionary Oakland Museum of California, the Ford Foundation and United Nations Plaza in Manhattan, A Centre For the Arts at the Wesleyan University, corporate campuses for Bouygues in Paris and Banco Santander in Madrid.  Roche has also been the subject of special exhibitions at the Museum of Modern Art, the Architectural Association of Ireland in Dublin, and the American Academy and Institute of Arts and Letters.

Noonan says, "This is not a film about rarified architectural theory.  On the contrary, Roche’s ability to pierce the skin of architectural theory allows him to draw deep insights into his life and singular architectural process.  We’ve strived to photograph his buildings in a cinematic style that brings the spectacular nature of their size and beauty to the big screen and allows the audience immerse themselves in architecture they might never get a chance to visit."

Kevin Roche: The Quiet Architect was produced by John Flahive for Wavelength Pictures in association with Nicky Gogan and Karla Healion at Stills Films, with the participation of the Irish Film Board / Bord Scannáin na hÉireann, and Just Films|Ford Foundation. 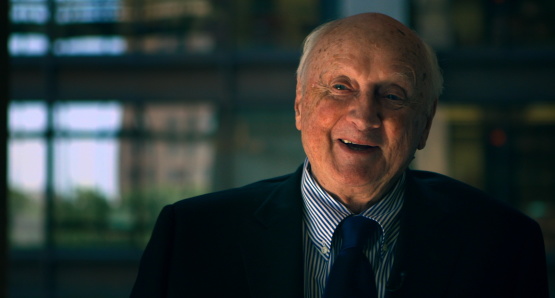 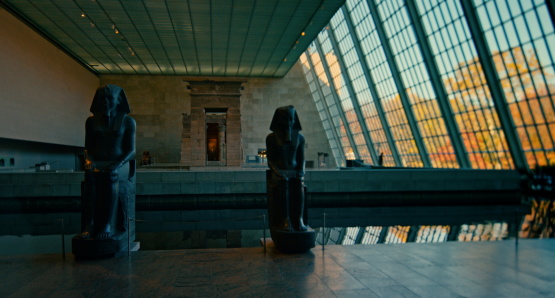 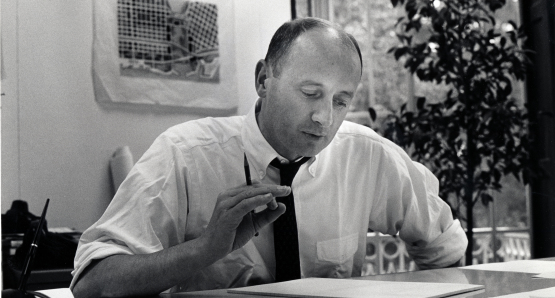 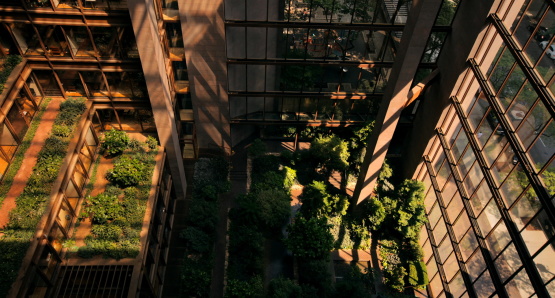 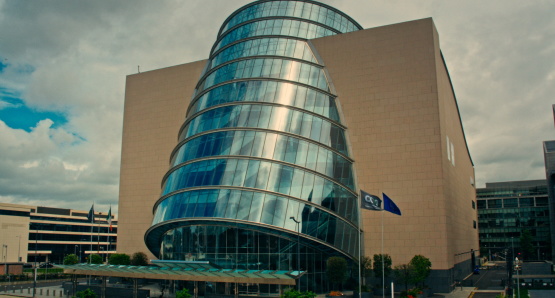 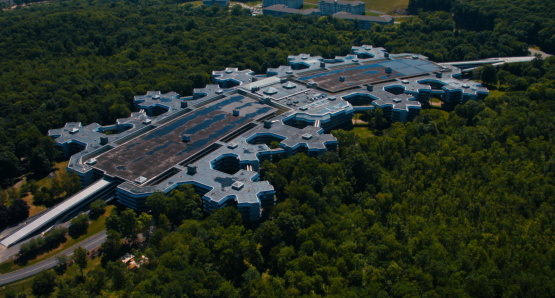 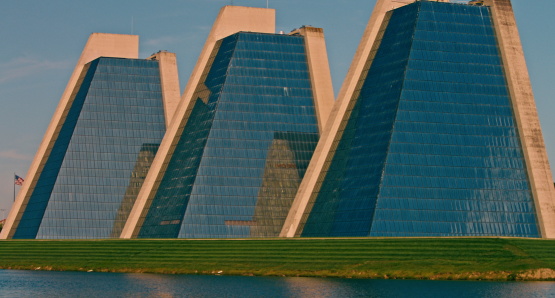 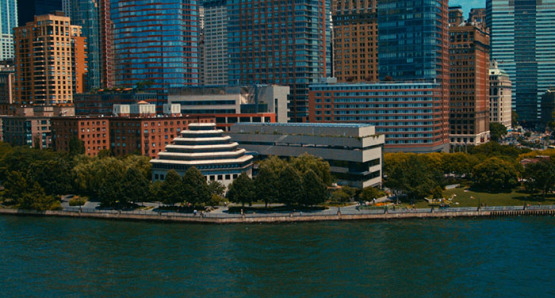 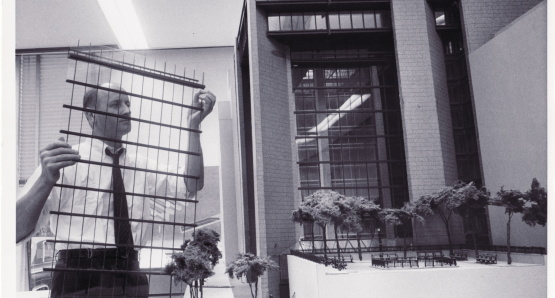