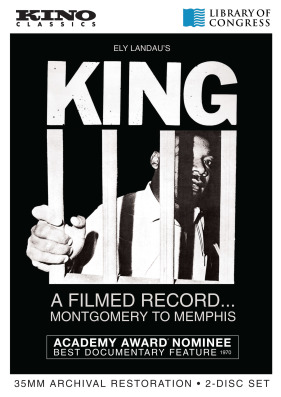 Constructed from a wealth of archival footage, KING: A FILMED RECORD...MONTGOMERY TO MEMPHIS is a monumental documentary that follows Dr. Martin Luther King, Jr. from 1955 to 1968, in his rise from regional activist to world-renowned leader of the Civil Rights movement. Rare footage of King's speeches, protests, and arrests are interspersed with scenes of other high-profile supporters and opponents of the cause, punctuated by heartfelt testimonials by some of Hollywood's biggest stars.

KING was originally presented as a one-night-only special event on March 20, 1970, at an epic length of more than three hours (plus intermission). Since that time, the film has occasionally been circulated in a version shortened by more than an hour. Newly restored by the Library of Congress, in association with Richard Kaplan, and utilizing film elements provided by The Museum of Modern Art, the original version of KING can again be seen in its entirety, mastered in HD from the 35mm preservation negative.

Admitted to the National Film Registry in 1999, KING is a cinematic national treasure that allows viewers to be first-hand witnesses to Dr. King's crusade, and thereby gain a fuller appreciation of both the personal challenges he endured and the vast cultural legacy he left behind.

"Perhaps the most important film documentary ever made. "- The Philadelphia Bulletin

"A piece of history of immense power" -The Los Angeles Times

"Stunning...the events are allowed to speak for themselves."- The New York Times

"When [young people] see this film, they will not only understand it, but will also experience it to the depths of their souls."-The Washington Daily News 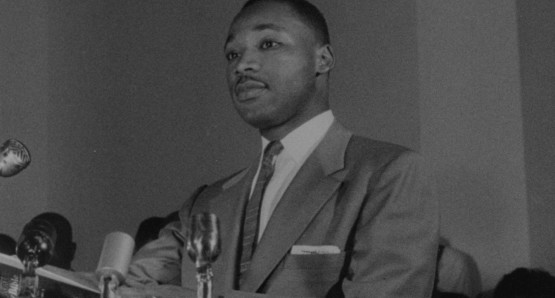 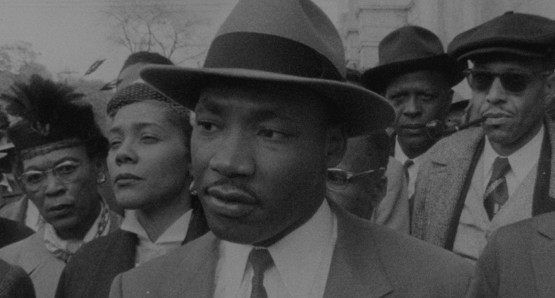 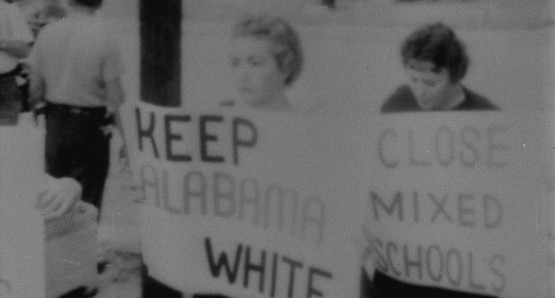 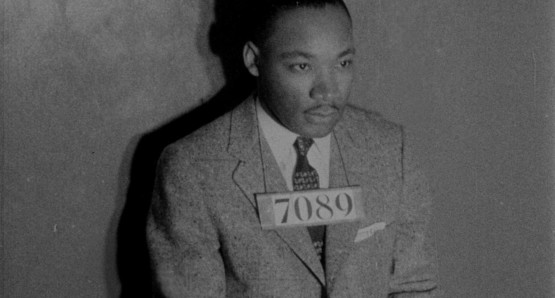 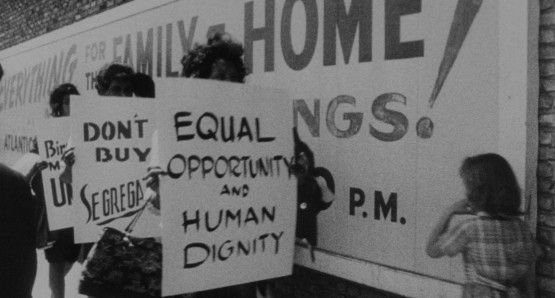 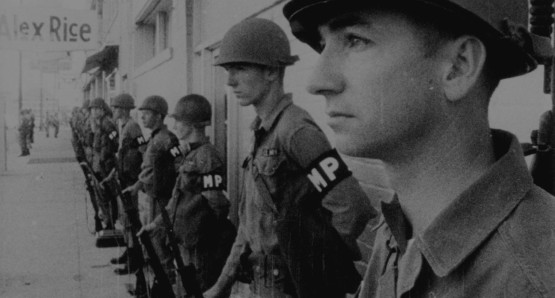 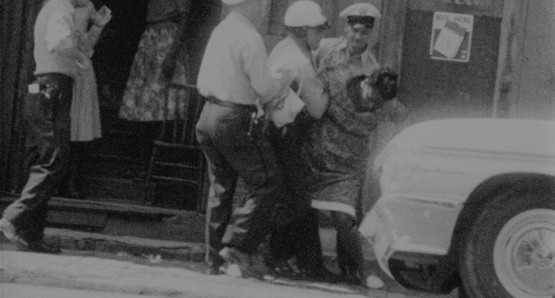 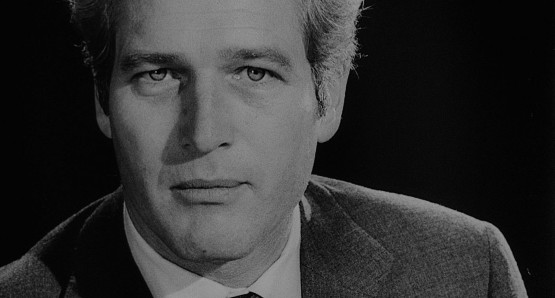