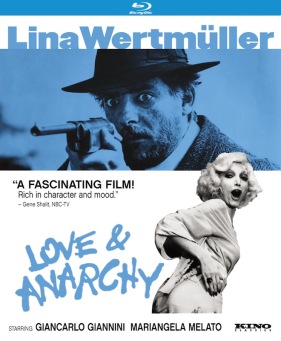 An epic tragicomedy from director Lina Wertmuller (Seven Beauties), LOVE AND ANARCHY plumbs the depths of fascist Italy from the perspective of a simple farm boy sent to kill Mussolini.

Giancarlo Giannini (The Seduction of Mimi) won the best acting prize at the Cannes Film Festival for his achingly sensitive portrayal of Tunin, a freckle-faced innocent who became an accidental anarchist. His contact in Rome is Salomè (Mariangela Melato), a prostitute with her own sob story. While they prepare for the assassination, Tunin falls in love with Tripolina (Lina Polito), which threatens the entire operation.

A film of operatic emotion and subversive comedy, LOVE AND ANARCHY is a powerful statement on the terror of fascism and the ignoble fates of those who challenged it.

"Breathtaking... executed with the high-pitched passion of a gothic romance with a fluid, whirling, dazzling energy." - Newsweek

"A film of extraordinary vigor and force, possessed of boldness and ferocity." - New York Daily News 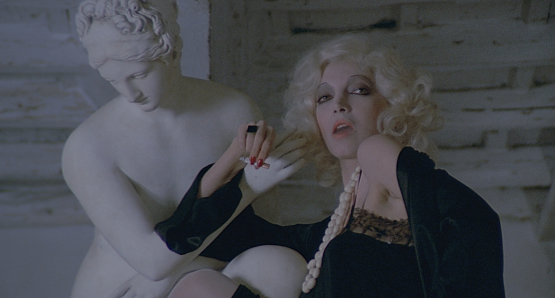 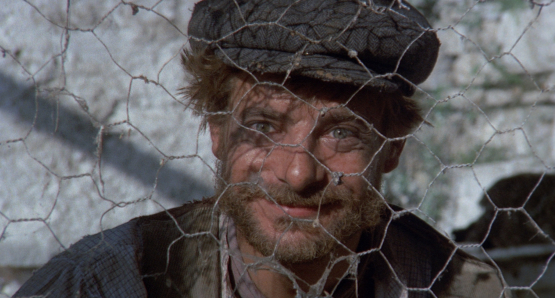 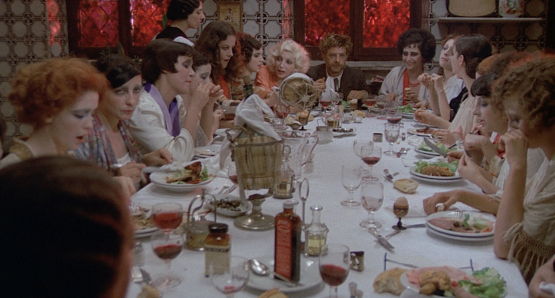 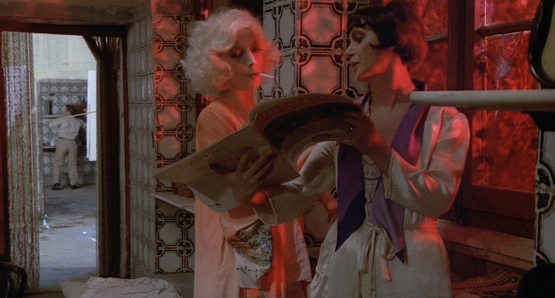 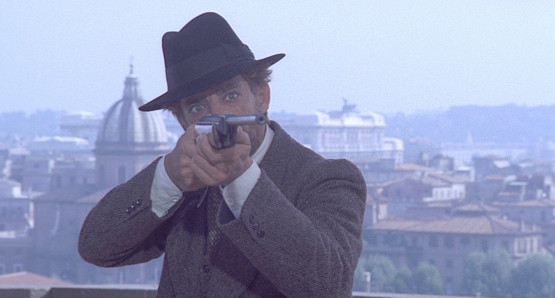 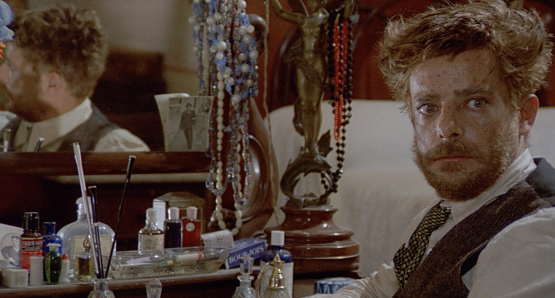 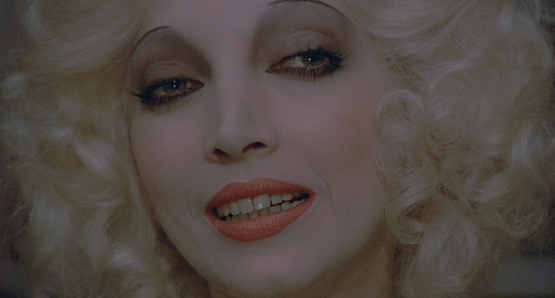 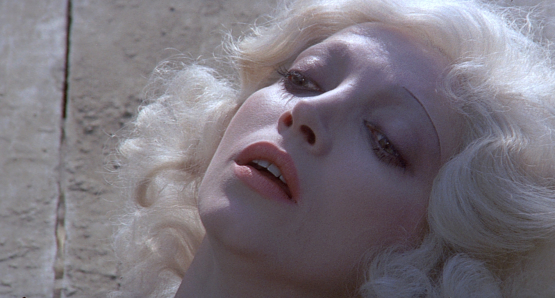 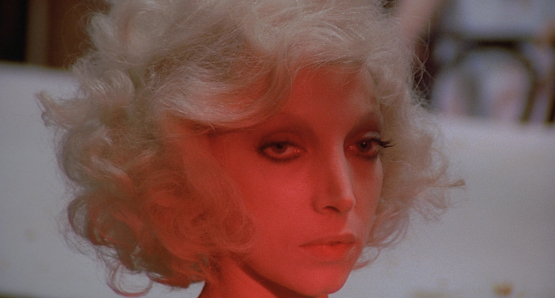