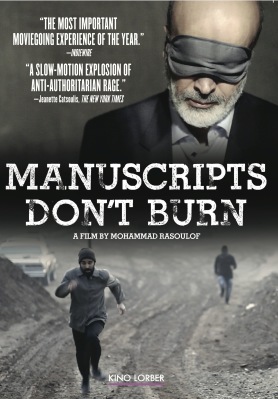 Clandestinely produced in disavowal of a 20-year filmmaking ban passed down by the Iranian authorities, the scathing Manuscripts Don't Burn brings a whole new level of clarity and audacity to Mohommad Rasoulof's already laudable career. Drawing from the true story of the government's attempted 1995 murder of several prominent writers and intellectuals, Rasoulof imagines a repressive regime so pervasive that even the morally righteous are subsumed or cast aside. A lacerating and slow-burning thriller filmed in a frigid palate of blues and greys, Manuscripts Don't Burn is perhaps the most subversive and incendiary j'accuse lodged against an authoritarian regime since the fall of the Soviet Union.

"Not since Bernardo Bertolucci's The Conformist (1970) has a film captured the spiritual, psychological, and physical torture of a tyrannical regime the way that Manuscripts Don't Burn manages to do. And none since Roberto Rossellini's Rome, Open City (1945) has been made under such trying circumstances." Peter Keough, Boston Globe

"The most important moviegoing experience of the year." Eric Cohn, Indiewire 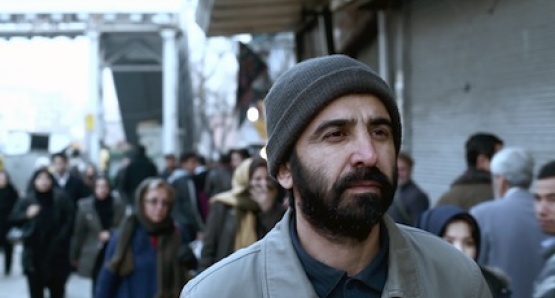 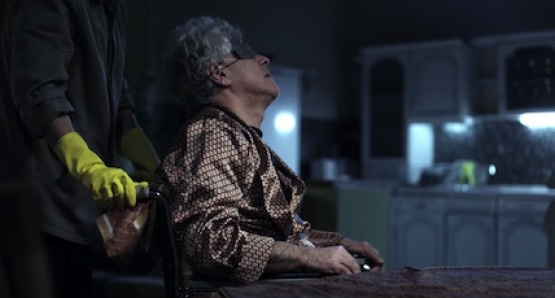 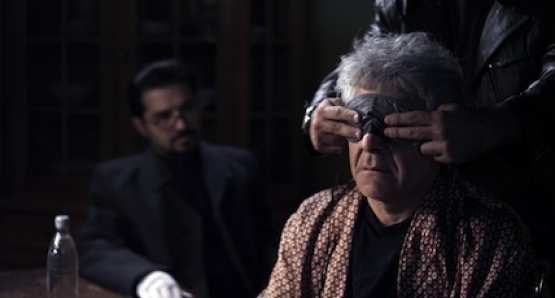 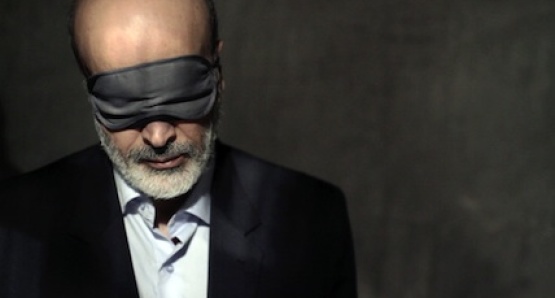 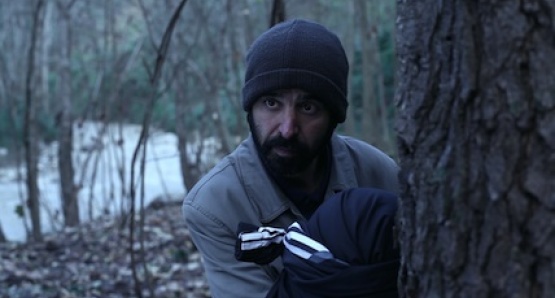 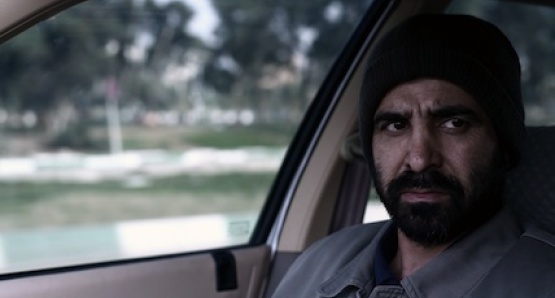