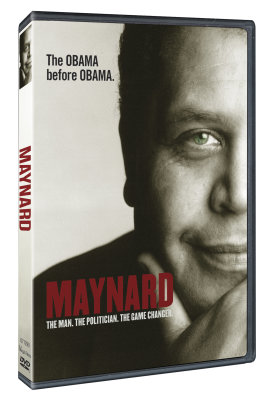 Maynard Jackson Jr. was the first Black mayor of Atlanta, GA, and the first Black mayor of a major southern city – the Obama before Obama. In 1968, following the assassinations of MLK Jr. and Robert Kennedy, he announced his candidacy for the U.S. Senate against a known segregationist, Herman Talmadge. While he lost the race for senate, his campaign reignited the movement in the South that Dr. King had started. Known as the “enforcer” of affirmative action and voter turnout, Maynard crafted successful inclusion & engagement templates still practiced today, and transformed the reputation of Atlanta from the “heart of the Confederate South” to a world-class city.