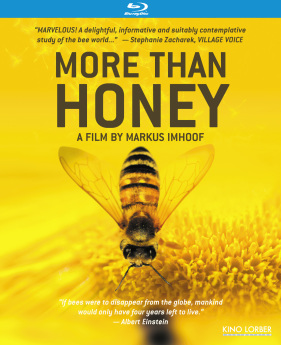 Oscar-nominated director Markus Imhoof (The Boat is Full) tackles the vexing issue of why bees, worldwide, are facing extinction. With the tenacity of a man out to solve a world-class mystery, he investigates this global phenomenon, from California to Switzerland, China and Australia. Exquisite macro-photography of the bees (reminiscent of Microcosmos) in flight and in their hives reveals a fascinating, complex world in crisis.

Writes Eric Kohn in Indiewire: "Imhoof captures the breeding of queen bees in minute detail, ventures to a laboratory to witness a bee brainscan, and discovers the dangerous prospects of a hive facing the infection of mites. In this latter case, the camera's magnifying power renders the infection in sci-fi terms, as if we've stumbled into a discarded scene from David Cronenberg's The Fly." This is a strange and strangely moving film that raises questions of species survival in cosmic as well as apiary terms.

Also available with an English language voiceover by John Hurt.

"[A] marvelous bee-centric documentary ...a delightful, informative, and suitably contemplative study of the bee world and the bee-population crisis" - Stephanie Zacharek, The Village Voice

"It's a vibrantly absorbing trove of information, revealing things like the "Waggle Dance," discovered by Nobel Prize winner Karl von Frisch, the ingenious figure-eight movement bees perform to impart information about the directions and distance to vegetative sources of pollen and water and also housing locations." -- David Noh, Film Journal

"Makes a convincing argument for the role of bees sustaining both organic and industrial concerns...(an) effective melding of science and aesthetic delights." - Eric Kohn, Indiewire

"A beautiful, globe-spanning documentary examining bees and their complicated, interdependent relationship with humans. If you are expecting some run-of-the-mill nature doc, think again. This is the Citizen Kane of bee documentaries." - Ain't It Cool News 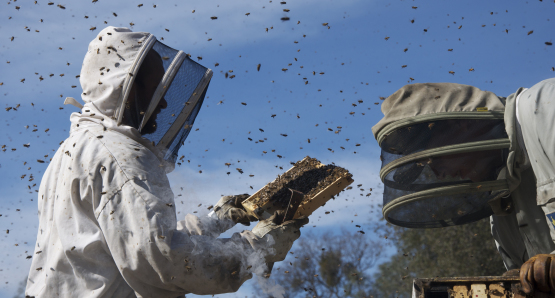 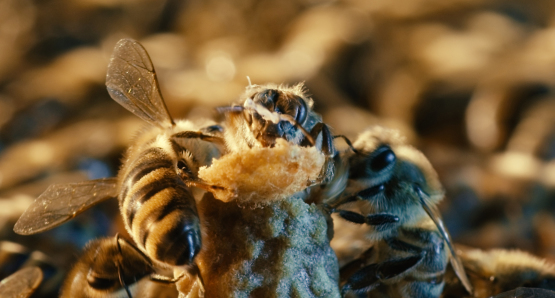 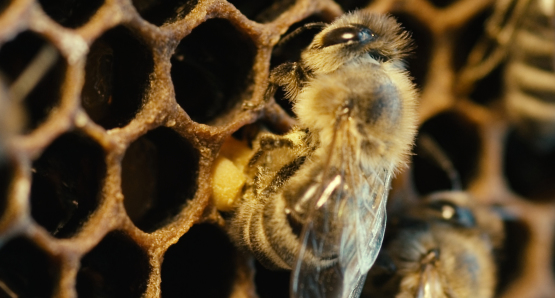 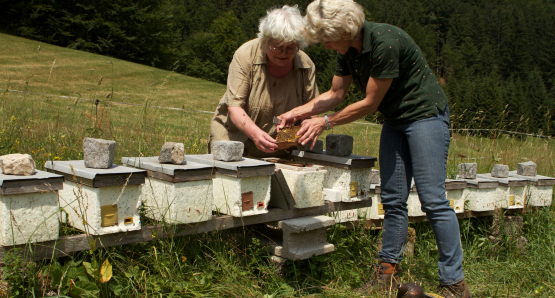 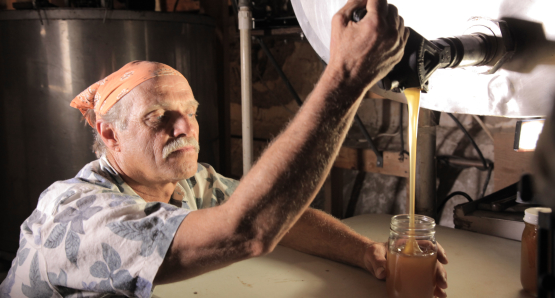 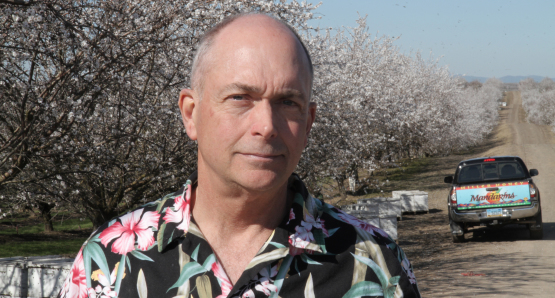 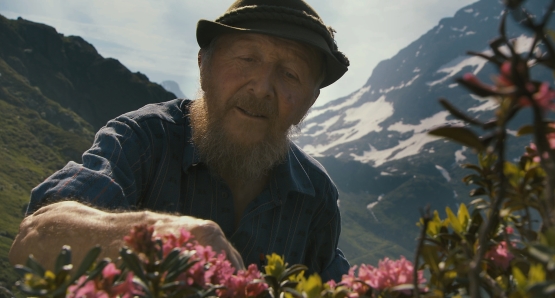 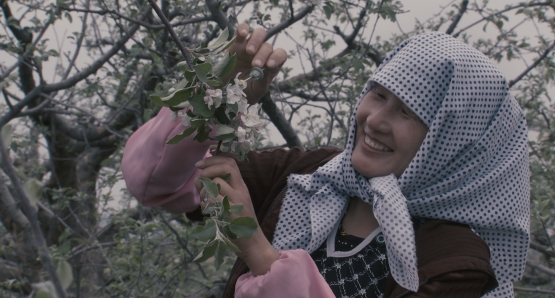 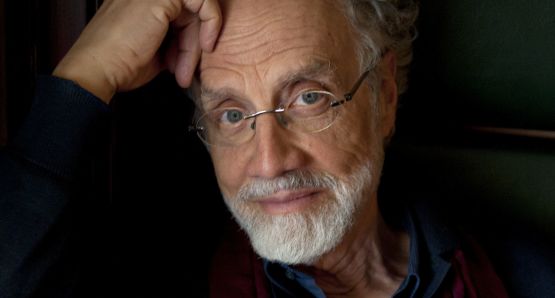