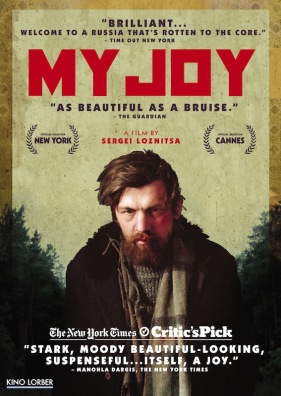 Truck driver Georgy (Viktor Nemets) sets out on a provincial Russian highway for a routine delivery, but after a series of chance encounters his journey spirals out of control. A roadside police check, a talkative war veteran, and a too-young prostitute lead him to a village from which there appears to be no way out where the locals struggle to survive a tough, elemental world, and the past holds a vise-like grip over their everyday lives. Caught in a merciless dead end, Georgy’s unexpected fate is the crux of Loznitsa’s unique and original feature debut.

Based on true stories the director encountered during his decade-long pilgrimage by road through Russia, MY JOY is a terrifying look into the abyss from an arresting new voice in feature filmmaking.

"Brilliant...welcome to a Russia that's rotten to it's core." - Time Out New York

"As beautiful as a bruise." - The Guardian

"It's suspenseful, mysterious, at times bitterly funny, consistently moving and filled with images of a Russia haunted both by ghosts and the living dead." - Manohla Dargis, The New York Times

"In the best way, My Joy expands the notion of what narrative cinema can do and can be to harrowing effect. The film is an undeniable artistic achievement that may stick in your mind longer than you'd like it to." - Landon Palmer, Film School Rejects

"My Joy is a maddening vision and one of the year's must-see provocations." - Michael Atkinson, Village Voice

"A memorable jolt of a debut" - Benjamin Mercer, The L Magazine

"The most unexpected and arresting picture in the main Cannes competition." - Andrew O'Hehir, Salon.com 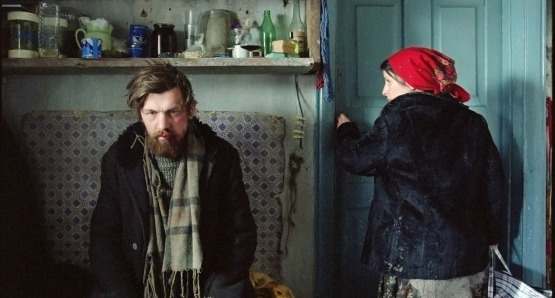 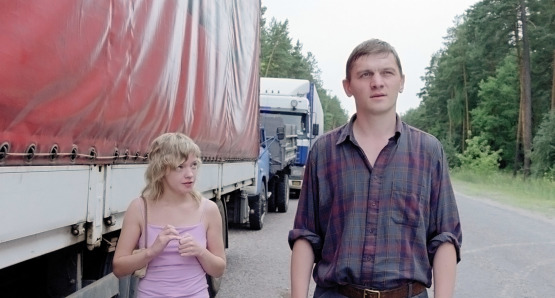 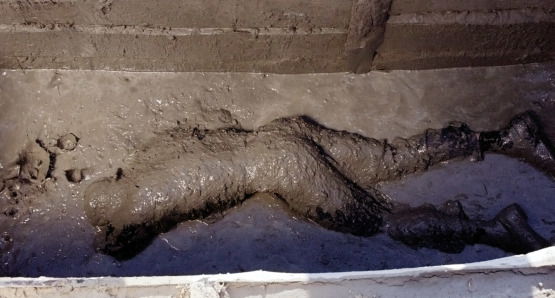 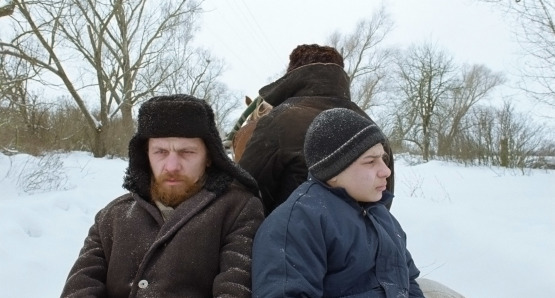 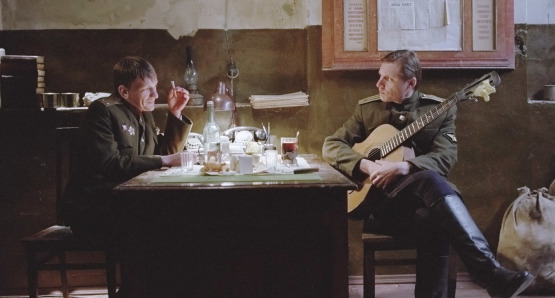 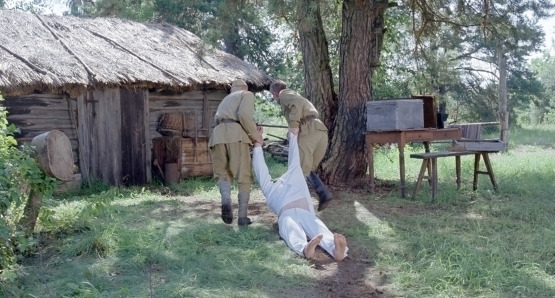 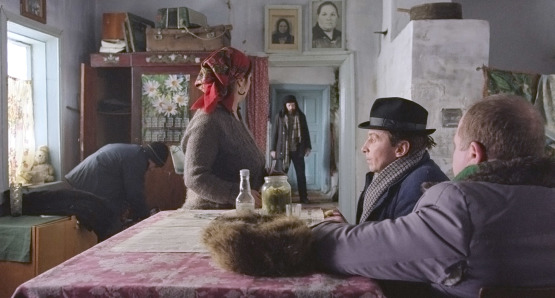 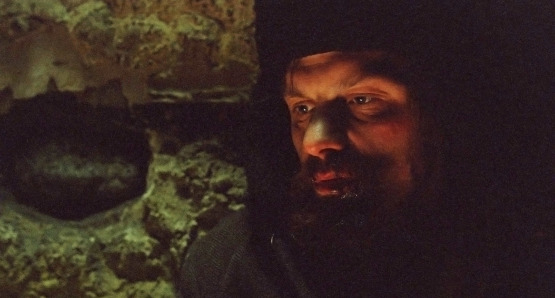 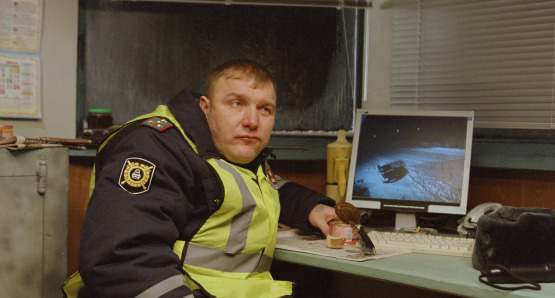 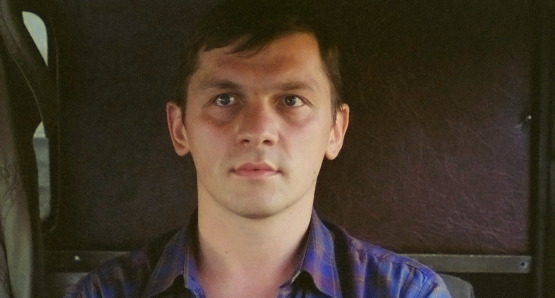