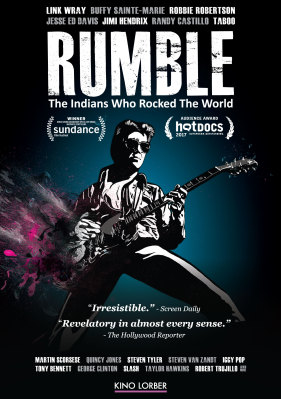 RUMBLE: The Indians Who Rocked the World (DVD)

Filmmakers Stevie Salas, Catherine Bainbridge and Alfonso Maiorana examine the musical contribution and bring to light the profound and overlooked influence of Indigenous people on popular music and the pioneering Native American musicians who helped shape the soundtracks of our lives.

The idea for RUMBLE came about when guitarist Stevie Salas, an Apache Indian and one of the film's Executive Producers, realized that no one outside of the music business knew about the profound contribution of these Native musicians. Renewed attention to this missing chapter in the history of American music led to the publishing of Brian Wright-McLeod’s The Encyclopedia of Native Music, an exhibit at the Smithsonian National Museum of the American Indian, and eventually this documentary.

"Revelatory in almost every sense. Astoundingly rich and resonant." 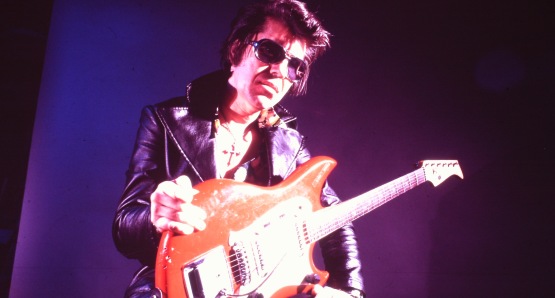 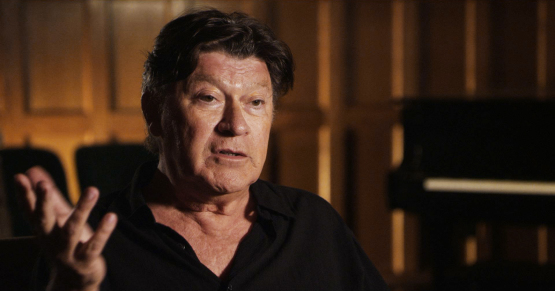 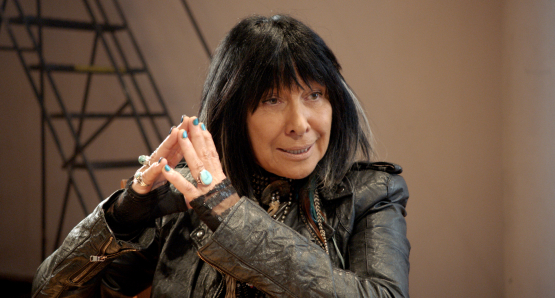 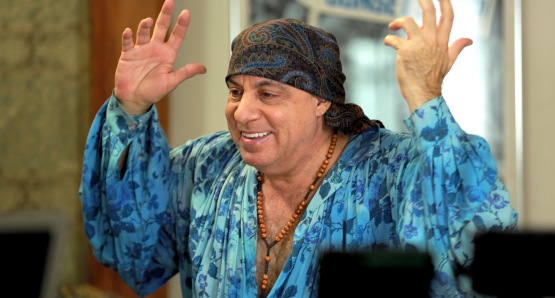 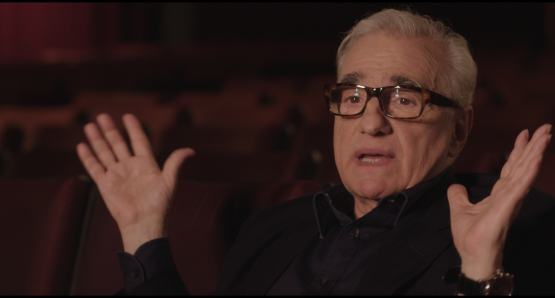 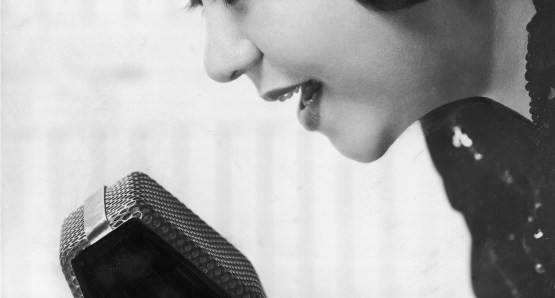 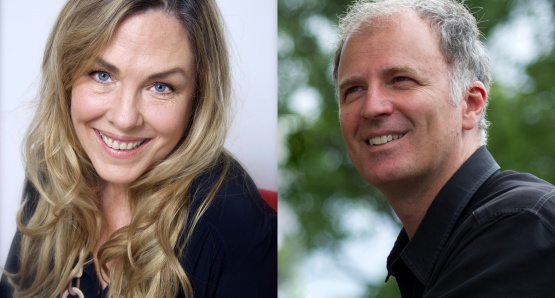