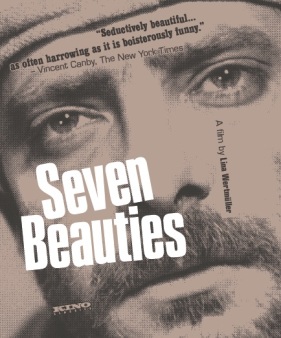 NEW RESTORATION!  Nominated for four Academy Awards® including Best Director, Seven Beauties stars Giancarlo Giannini (Swept Away) as Pasqualino Frafuso, known in Naples as "Pasqualino Seven Beauties." A petty thief who lives off of the profits of his seven sisters while claiming to protect their honor at any cost, Pasqualino is arrested for murder and later sent to fight in the army after committing sexual assault. The Germans capture him and he gets sent to a concentration camp where he plots to make his escape by seducing a German officer.

historian Claudia Consolati, Ph.D | Excerpt from Behind the White

Glasses, a documentary on Lina Wertmüller | Interview with director 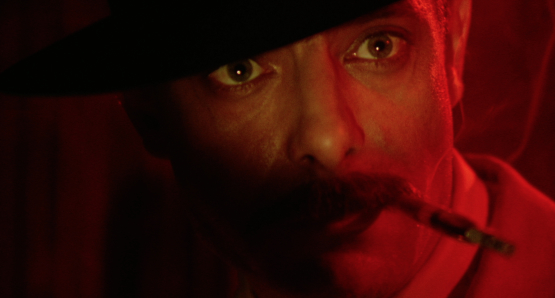 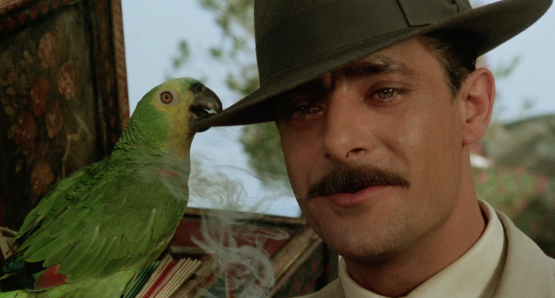 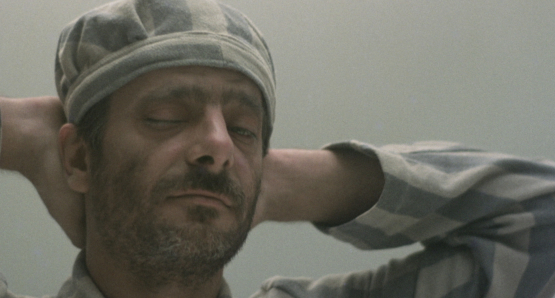 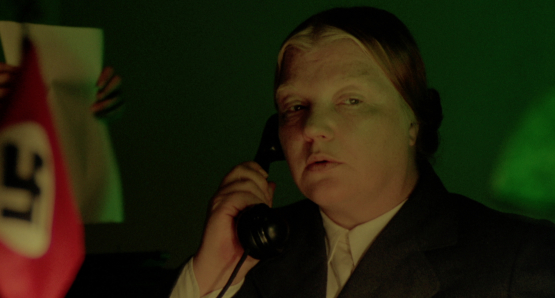 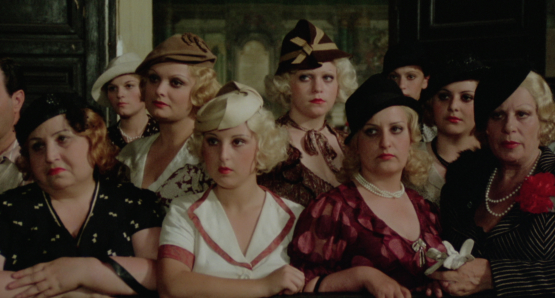 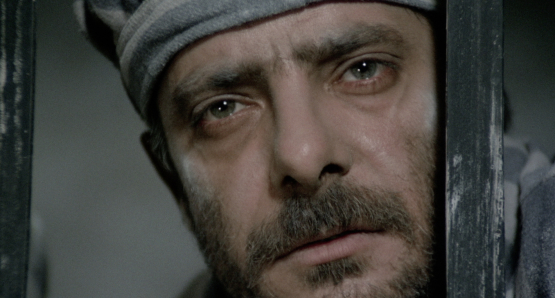 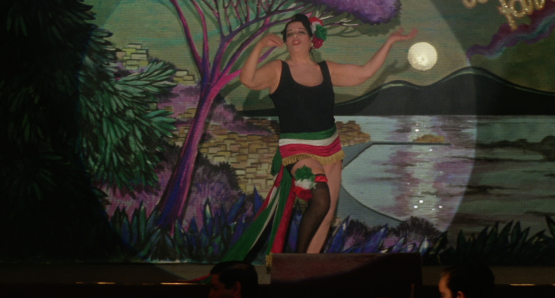 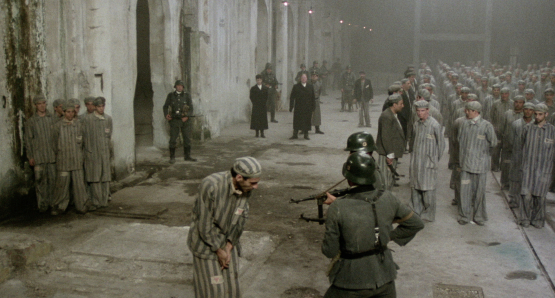 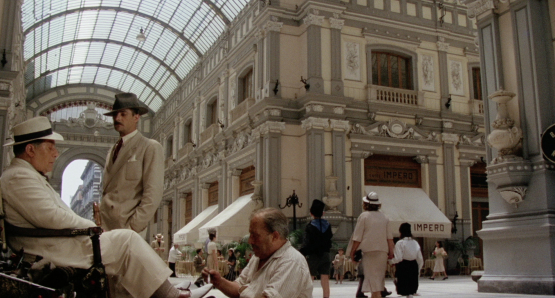 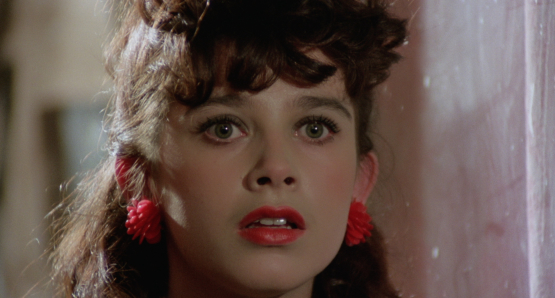 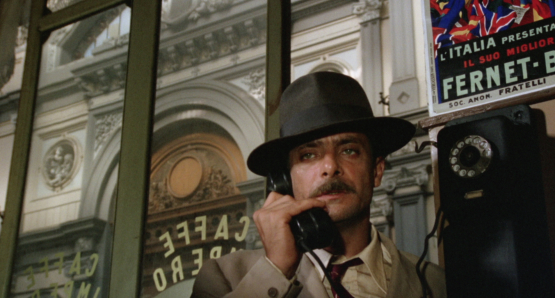