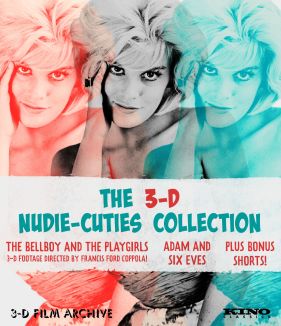 Nudie-Cuties were popular in grindhouse theaters in the early 1960’s but they were eventually replaced with more explicit fare. 3-D was a natural for this genre with such titillating promises as “A girl in your lap” and “They dance right off the screen into your arms.”

For The 3-D Nudie-Cutie Collection the 3-D Film Archive has restored two rare features from this era of sexploitation. The Bellboy and the Playgirls (1962) stars June “The Bosom” Wilkinson and includes new scenes directed by 22-year-old Francis Ford Coppola, including a finale in “The New Depth Perception.” Adam and Six Eves (1962) was filmed with the venerable Natural Vision camera rig in 1962 but was never released in 3-D. 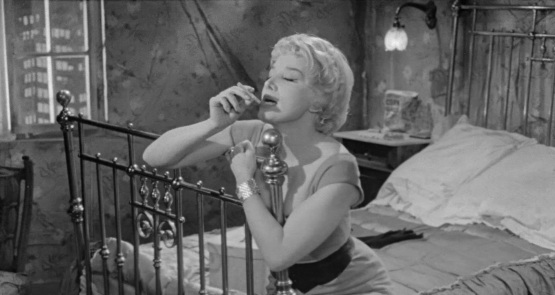 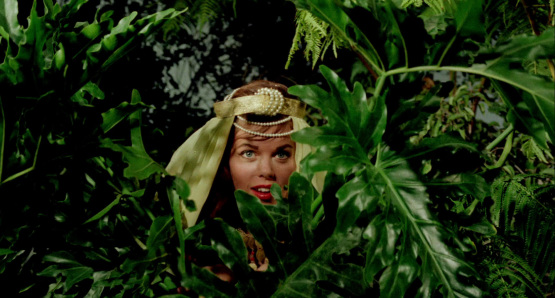 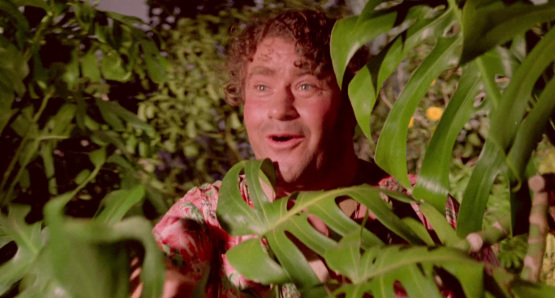 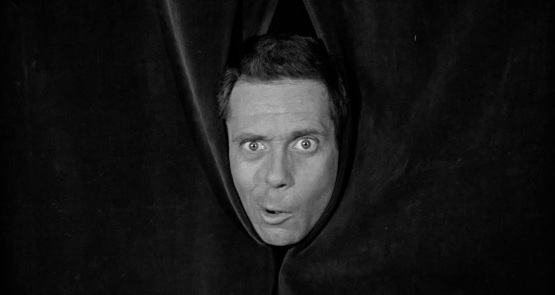 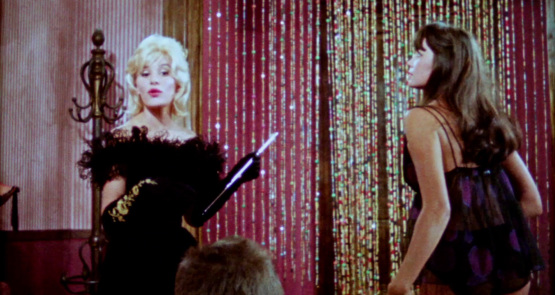 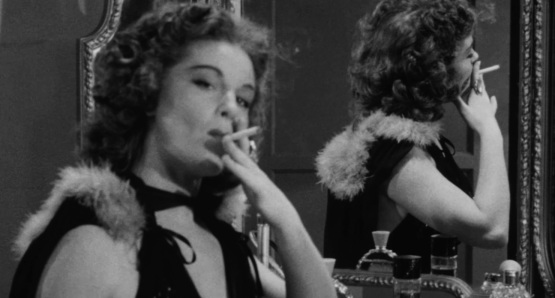