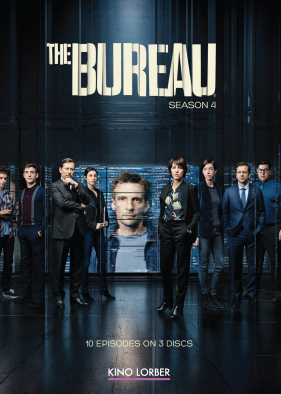 In this season of the critically-acclaimed French spy series THE BUREAU, French intelligence officer Malotru is hiding out in Moscow, on the run from the CIA and DGSE; in order to survive, Malotru must collaborate with the Russian secret service. Meanwhile, back in Paris, the “Bureau of Legends,” the most confidential branch of the DGSE, is in the crosshairs of its new director (Mathieu Amalric, The Diving Bell and the Butterfly). Add to the mix two large-scale operations against Russian hackers and French jihadists across the Middle East, and the Bureau is being pushed to its limit – without Malotru to guide them, no matter the cost.