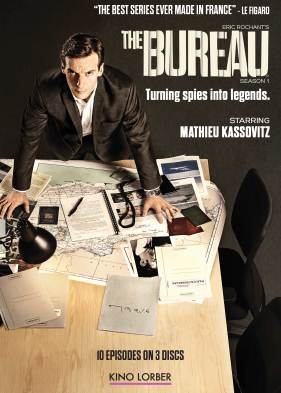 The Bureau (Season One) (DVD)

Based on real-life accounts by former French spies, The Bureau tells the story of a man torn between love and loyalty, in a world where a single lie can kill. When French intelligence officer Guillaume "Malotru" Debailly (Mathieu Kassovitz) returns to Paris after six years as an undercover agent in Syria, he struggles to reconnect with his daughter, ex-wife, colleagues and even, his old self. But after learning that his lover in Syria (Nadia, played by Zineb Triki), is now in Paris, Guillaume breaks agency rules and approaches her as the man he was in Damascus: Paul Lefebvre. As Guillaume begins living a double life, he opens himself up (and DGSE) to new and unprecedented dangers.

"Engrossing. Moody, cynical and stylish, with the pace and disjunctive tics of an art-house film." -New York Times 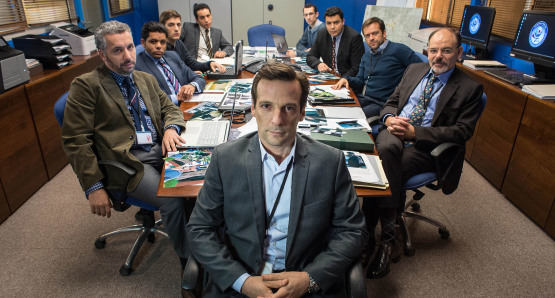 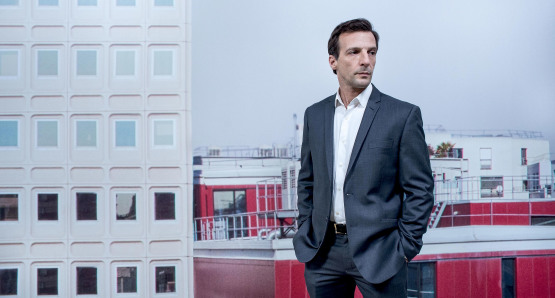