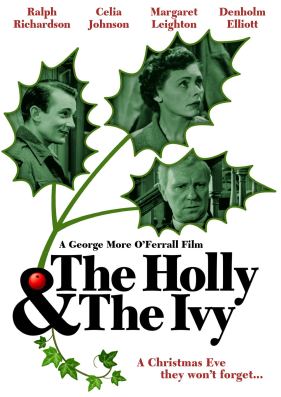 The Holly and the Ivy (DVD)

The Holly and the Ivy is the heart-warming Christmas tale set in post-war Britain based on the classic play by Wynyard Browne (Hobson’s Choice). Ralph Richardson (The Sound Barrier) plays Reverend Martin Gregory, a recently widowed minister torn between his roles of clergyman and father. His zeal for attending to his parishioners leads him to neglect the needs of his own family, until emotions boil over one Christmas. The Holly and the Ivy is a charming and moving seasonal favorite, peaking with the family’s poignant reconciliation as they rediscover the true spirit of Christmas. This yuletide classic, also starring Celia Johnson (The Captain's Paradise), Margaret Leighton (Under Capricorn) and Denholm Elliott (Trading Places), was wonderfully directed by George More O’Ferrall (The Heart of the Matter). 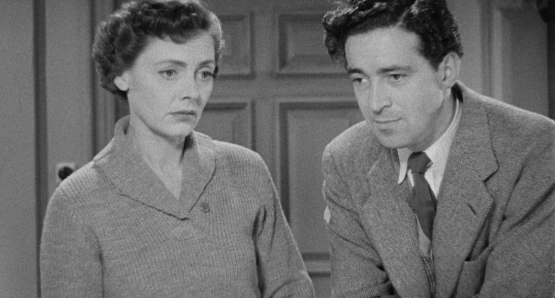 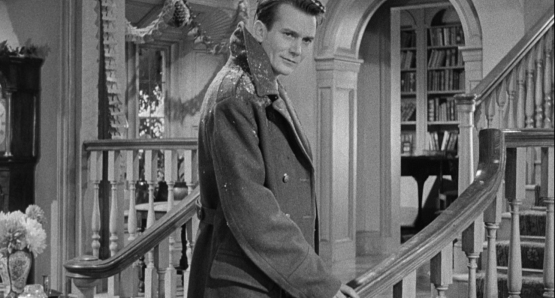 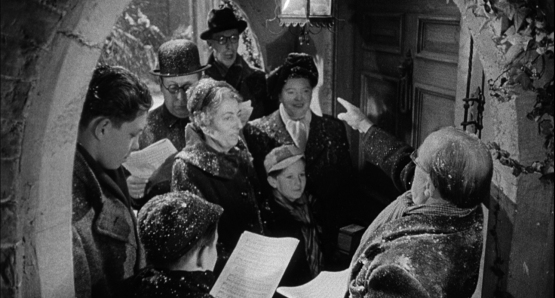 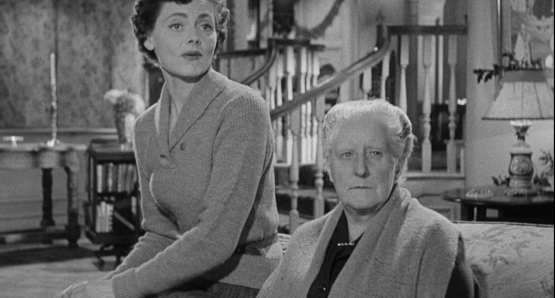 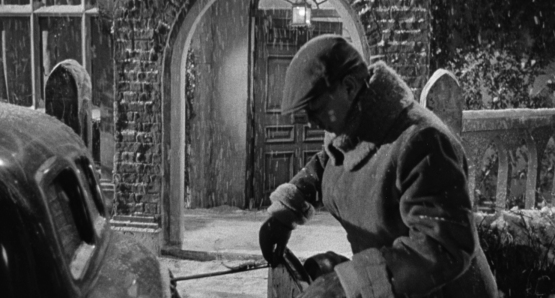