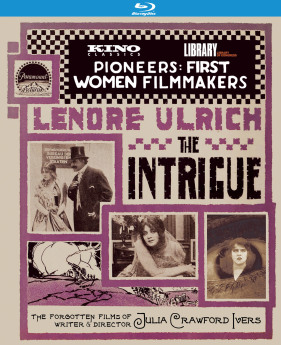 THE INTRIGUE: The Films of Julia Crawford Ivers (Blu-ray)