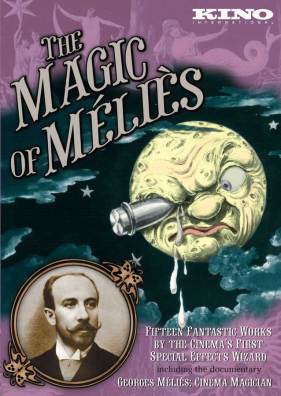 The Magic of Melies (DVD)

The MAGIC of MÉLIÈS

Such films as THE ECLIPSE (1907) and LONG DISTANCE WIRELESS PHOTOGRAPHY (1908) not only demonstrate Méliès’s astounding employment of double exposure, makeup, editing and theatrical trickery but provide mesmerizing insight into the social context of his work, which blended Victorian approaches to astronomy, superstition and feminine beauty with the unnatural wonders of 20th-century technology and heavy doses of slapstick. The centerpiece of the collection is THE IMPOSSIBLE VOYAGE (1904), presented with the authentic frame-by-frame hand-coloring and narration penned by Méliès himself.

GEORGES MÉLIÈS: CINEMA MAGICIAN is a documentary on the filmmaker’s life, integrating rare photographs, early drawings and numerous clips. It charts Méliès’ rise from shoe factory worker to proprietor of Paris’s mystical Théatre Robert-Houdin, where he learned the skills to become a cinematic illusionist and developed an interest in the supernatural, exquisitely represented in THE MYSTERIOUS RETORT (1906) and THE BLACK IMP (1905).

* Note: despite the boxcover art, this title does NOT contain A Trip to the Moon. That title is available on The Great Train Robbery and Other Primary Works -- also in The Movies Begin series. 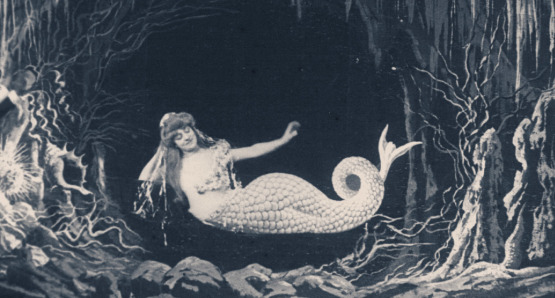 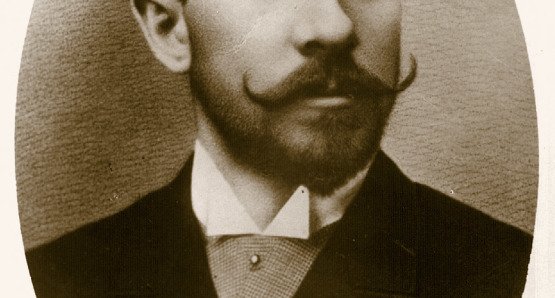