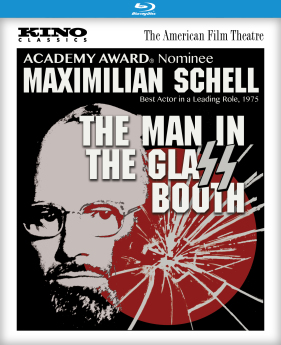 The Man in the Glass Booth (Blu-ray)

Arthur Goldman is a rich Jewish industrialist, living in luxury in a Manhattan high-rise. He banters with his assistant Charlie, often shocking Charlie with his outrageousness and irreverence about aspects of Jewish life. Nonetheless, Charlie is astonished when, one day, Israeli secret agents burst in and arrest Goldman for being not a Jewish businessman but a Nazi war criminal. Whisked to Israel for trial, Goldman forces his accusers to face not only his presumed guilt--but their own. 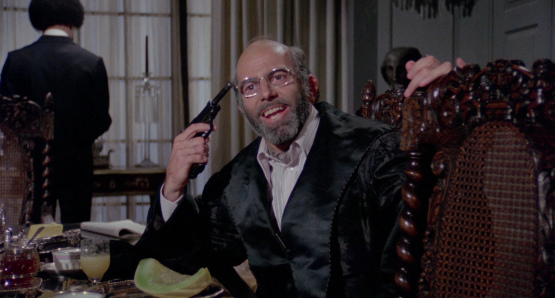 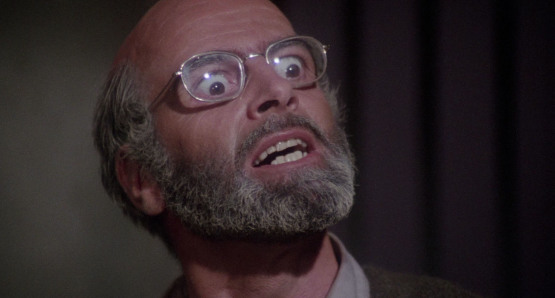 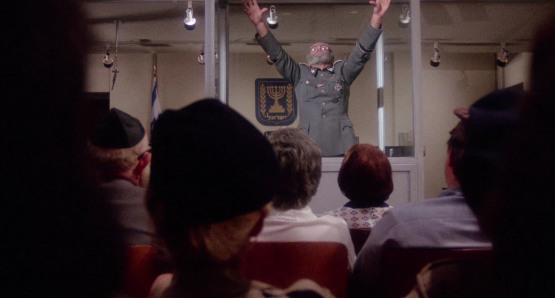 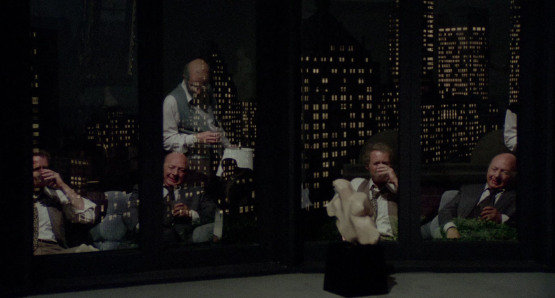 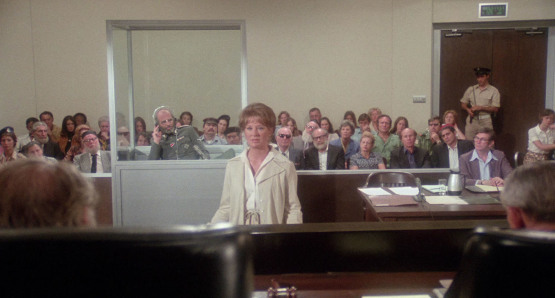