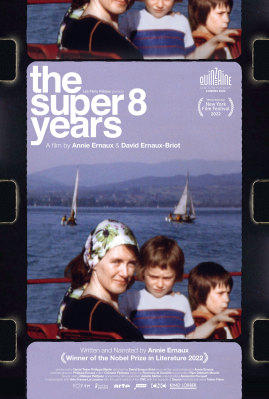 The French writer and 2022 Nobel Prize awardee Annie Ernaux, whose novels and memoirs have gained her a devoted following (and whose autobiographical L’Événement was adapted into the critically acclaimed film Happening), opens a treasure trove with this delicate journey into her family’s memory. Compiled from gorgeously textured home movie images from 1972 to 1981 – when her first books were published, her sons became teenagers, and her husband Philippe brought an 8mm film camera everywhere they went – this portrait of a time, place, and moment of personal and political significance takes us from holidays and family rituals in suburban bourgeois France to trips abroad in Albania and Egypt, Spain and the USSR. Supplying her own introspective voiceover, Ernaux and her co-filmmaker, her son David, guide the viewer through fragments of a decade, diffuse and vivid in equal measure. The Super 8 Years is a remarkable visual extension of Ernaux’s ongoing literary project to make sense of the mysterious past and the unknowable future. 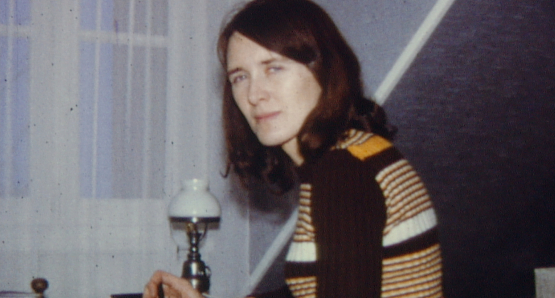 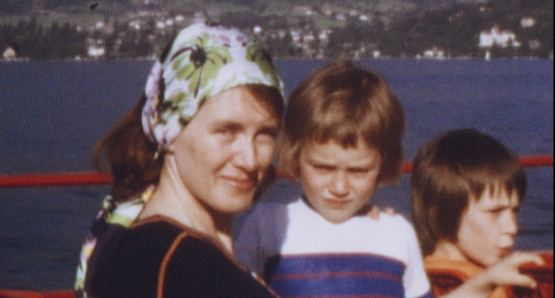 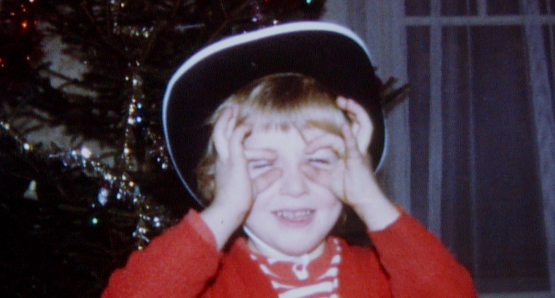 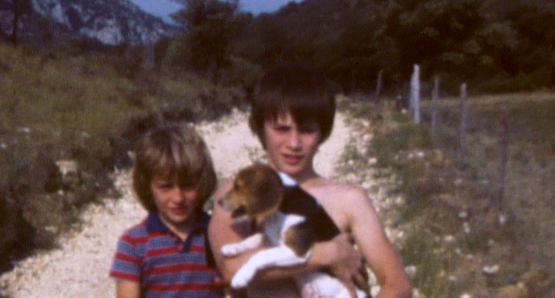 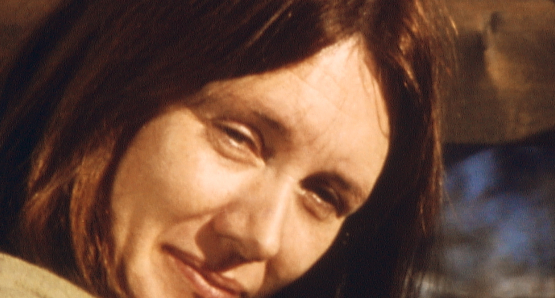 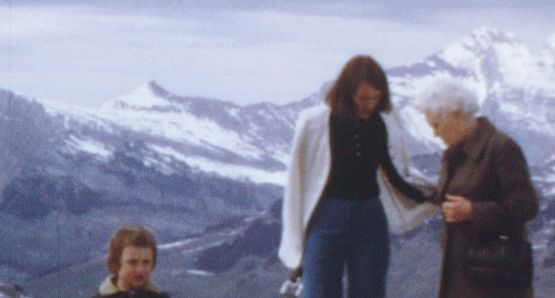