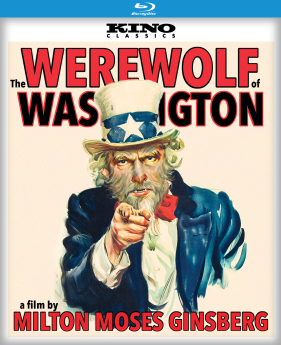 The Werewolf of Washington (Blu-ray)

Available: Feb 21st 2023. Pre-orders are generally sent several says in advance of street date. Order may not be split.

Watergate-era governmental corruption inspired this cinematic howl of anger from boundary-breaking auteur Milton Moses Ginsberg (Coming Apart). The Werewolf of Washington is a biting satire that savagely attacks beltway politics while paying playful homage to the wolfman pictures of the past. Dean Stockwell (Blue Velvet) stars as a presidential aide whose rise to power is exacerbated by the bite of a wolf, transforming him into a bloodthirsty beast with the rising of every full moon. As history has shown, a monster in the White House is not strictly a 1970s phenomenon, and so, half a century later, The Werewolf of Washington is as eviscerating and relevant as ever. This edition includes a special director’s cut prepared by Ginsberg shortly before his death in 2021, as well as a 2K restoration of the 1973 theatrical release version.

A critical discussion with Simon Abrams and Sheila O'Malley 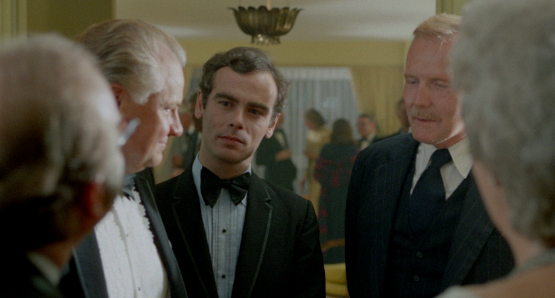 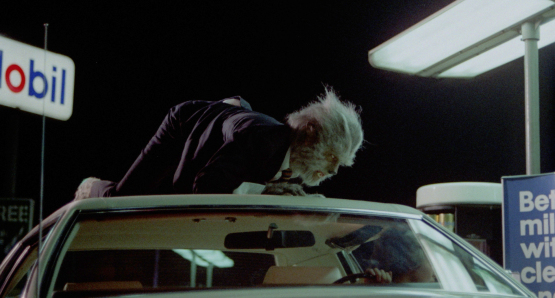 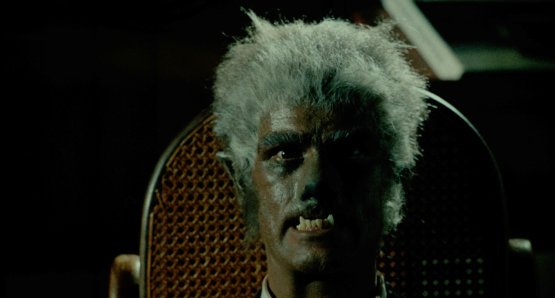 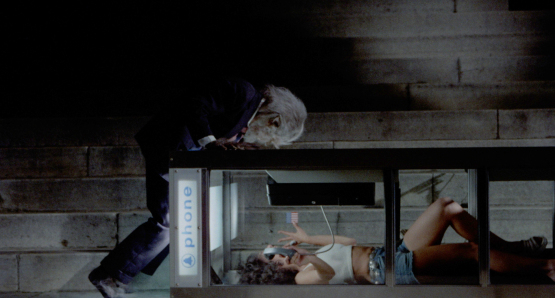 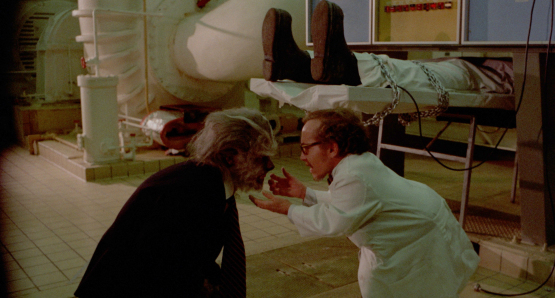 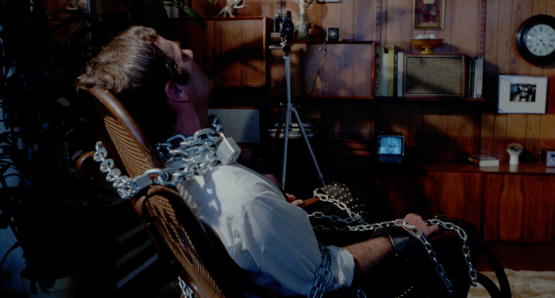 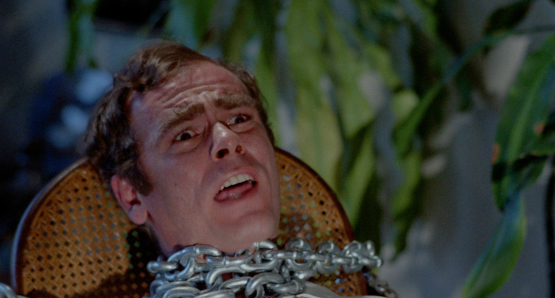 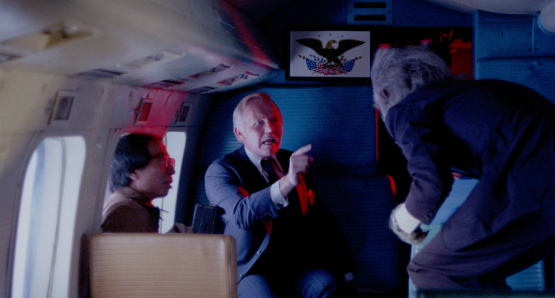 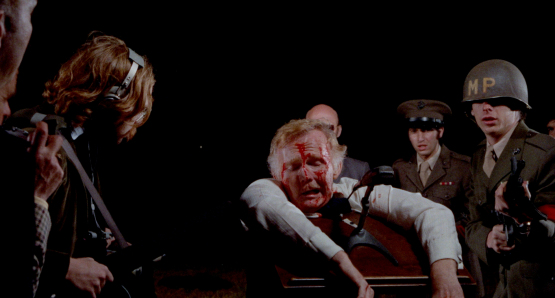