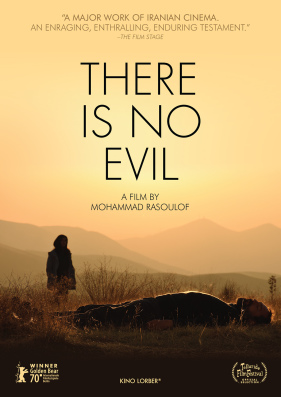 There is No Evil (DVD)

Shot in secret and smuggled out of Iran, There is No Evil is an anthology film comprising four moral tales about men faced with a simple yet unthinkable choice – to follow orders to enforce the death penalty, or resist and risk everything. Whatever they decide, it will directly or indirectly affect their lives, their relationships, and their consciences. Says director Mohammad Rasoulof: "As responsible citizens, do we have a choice when enforcing the inhumane orders of despots? As human beings, to what extent are we to be held responsible for carrying out those orders? Where does the duality of love and moral responsibility leave us?" Suspenseful, mysterious, and shot through with a sense of urgency, Rasoulof’s film is an incisive look at the moral strength and inner humanity of its protagonists. There Is No Evil has won audience awards and festival prizes around the world, including the Golden Bear (Best Film) at the Berlin Film Festival.

“Pulses with humor, romance and life. Rasoulof has turned filmmaking into an act of resistance… every tale breathes."

“A major work of Iranian cinema. An enraging, enthralling, enduring testament to the oppressed."

“Brilliant. A riveting thriller… each chapter involves a new angle on the emotional stakes at hand."

“Makes its point with a shock of recognition, like the best Iranian films have led us to expect.”

"Four films for the price of one... each contributing fresh insights to the paradoxes of capital punishment in Iran.”

“A brave and impassioned work. The only power citizens have in the face of tyranny is the power to say no.”

“Sav[es] one of the most unexpected plot twists in all of cinema to the very last shot.” 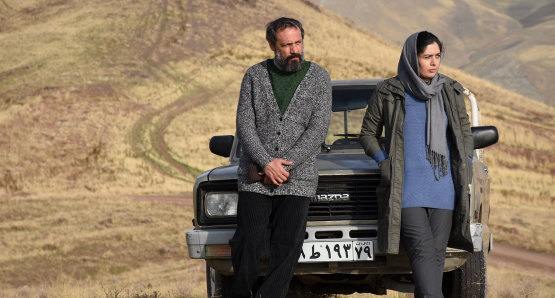 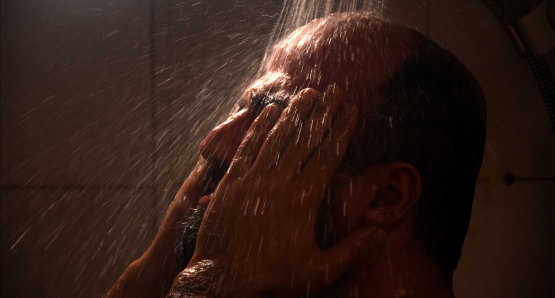 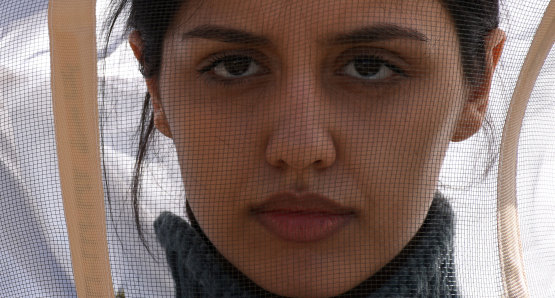 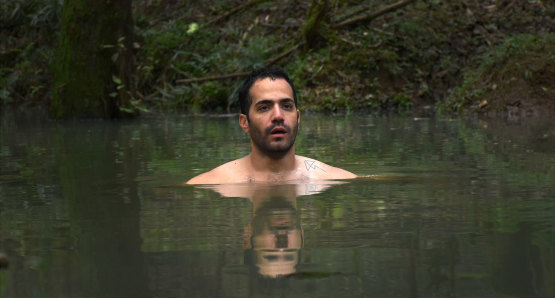 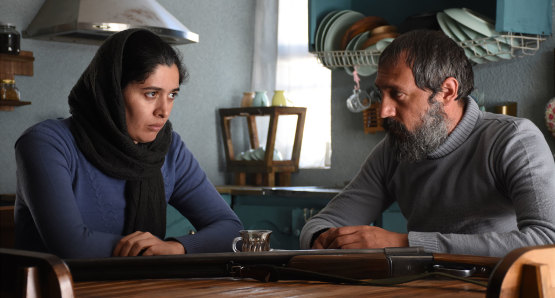 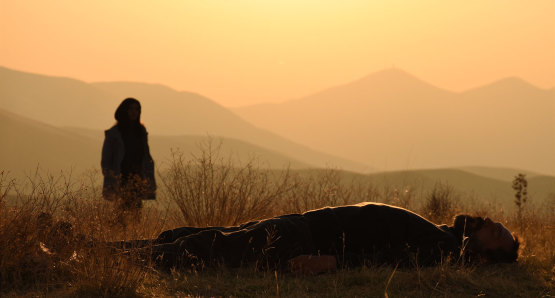 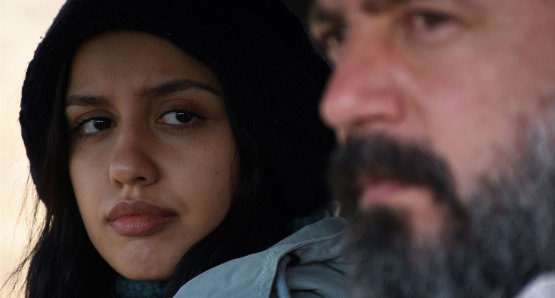 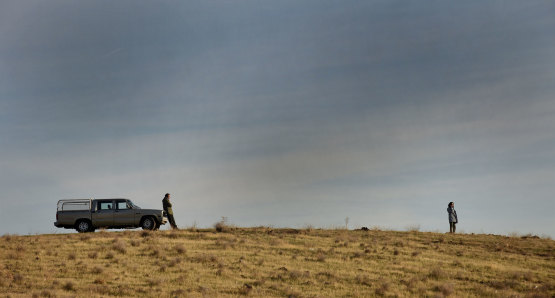 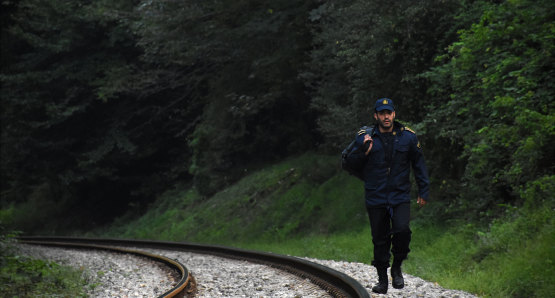 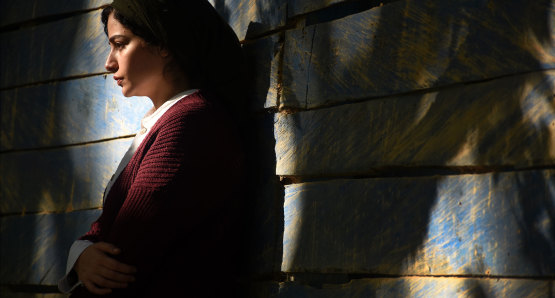 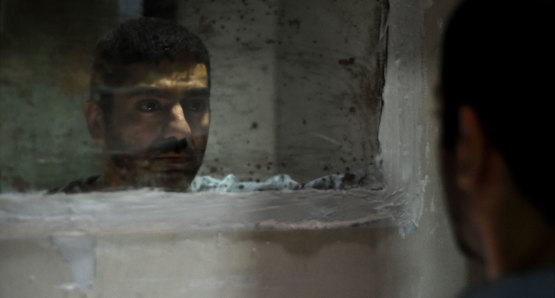 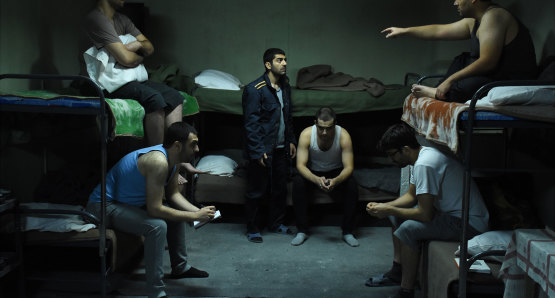 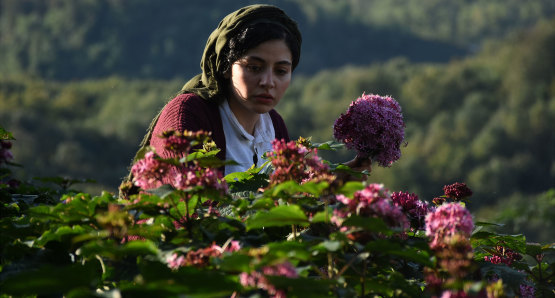 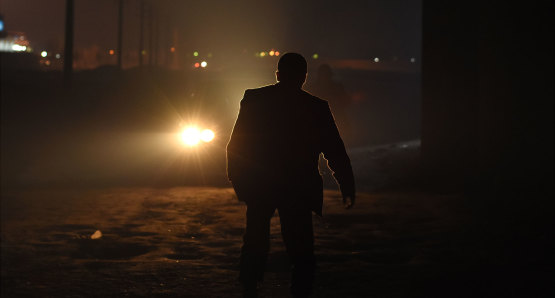 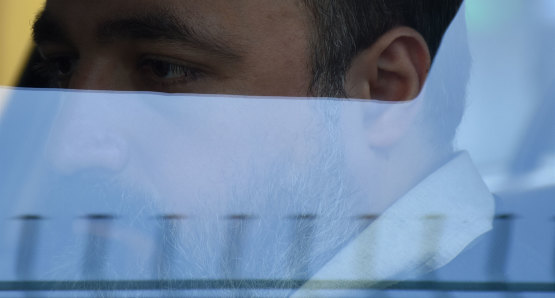 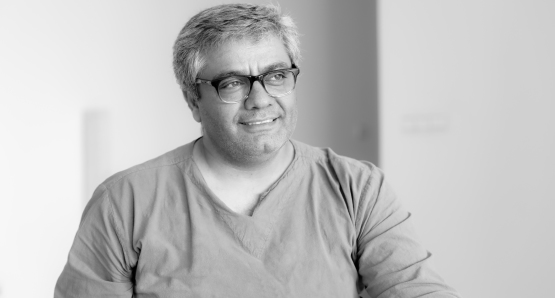