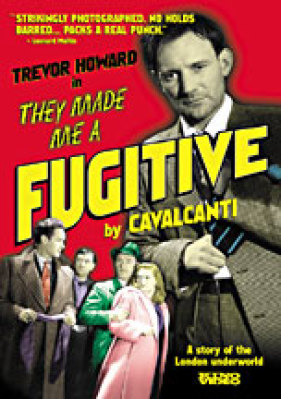 They Made Me A Fugitive (DVD)

Director Alberto Cavalcanti (When the Day Went Well?) turns his sights on the London underworld in the engrossing Brit-Noir gangland drama THEY MADE ME A FUGITIVE.

Set in unsettled post-WWII England where crime is on the upsurge, FUGITIVE is a suspenseful thriller which uses the picturesque Soho district to brilliant effect. The London pubs, alleys, and back bedrooms are transformed into brooding images of poetic urban realism. Trevor Howard (Brief Encounter, The Third Man) gives one of his greatest performances as Clem, an ex-serviceman who is fed up after the war and drawn to the excitement of black-marketeering. His psychopathic gang boss, Narcy (Griffith Jones), betrays him when he refuses to deal drugs, and the story becomes a breathtaking tale of revenge. 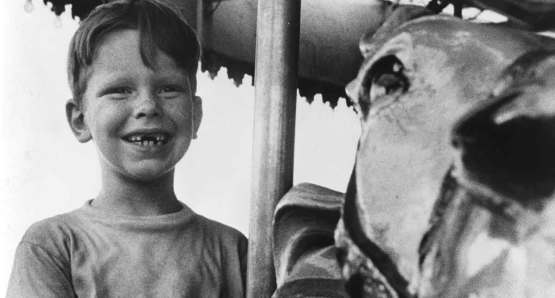 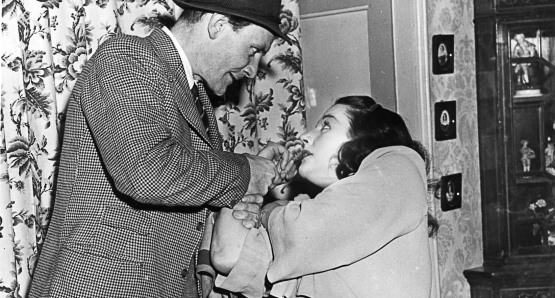 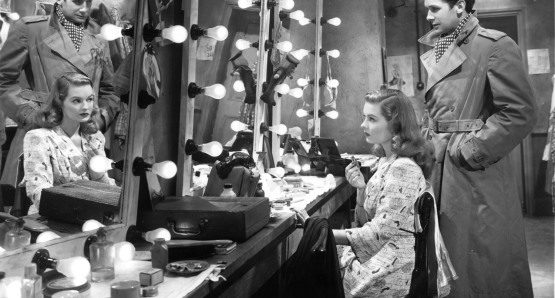