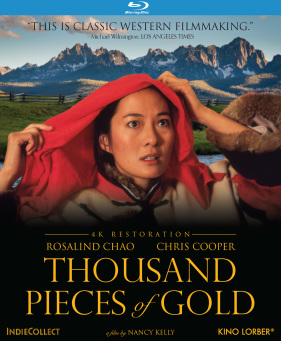 Set in a mining town in the 1880s, Thousand Pieces of Gold is based on the classic novel by Ruthanne Lum McCunn with a screenplay by award-winning filmmaker Anne Makepeace (Tribal Justice). Upon its release in 1990, the film won immediate acclaim for its portrayal of the real-life story of Lalu (Rosalind Chao), a young Chinese woman whose desperately poor parents sell her into slavery. She is trafficked to a nefarious saloonkeeper in Idaho's gold country. Eventually Charlie (Chris Cooper), a man of different ilk, wins her in a poker game and slowly gains her trust. Way ahead of its time, the film resonates even more powerfully today in the era of #MeToo. Nancy Kelly became a victim of prejudice against women directors within the American film industry and was never offered another movie to direct in spite of extraordinary reviews from critics, some of whom compared her talent to that of John Ford.
Product Extras :

"...a cross between a Western period piece and a romantic drama and features two incredible performances between Chao and Cooper. It practically swept me off my feet."

"A small gem of US independent filmmaking that’s well worth rediscovering."

"Excellent. Kelly’s direction and Anne Makepeace’s script gurgle with frustration at the political and social realities. Cooper is nothing short of galvanizing."

"Uncommonly good. This exceptionally fine, independently produced film is a small-scale, clear-eyed, sharply observant drama...it offers the audience a vivid and involving look at a fascinating chapter in American history that usually is relegated to the status of footnote."

"The entire film revolves around Rosalind Chao’s assured performance. The story is an interesting one and is deftly handled by Nancy Kelly to produce a film that tells Lalu’s story without over-romanticising."

"This movie is beautiful, it is inspiring, it is tragic, and it is scary all at the same time."

"[Nancy Kelly's] great achievement here is in simulating 19th century Mongolia and the American West, putting flesh and blood people in those locales and telling a grounded story on a shoestring, making it look like an A-picture."

"Ahead of the times. As Lalu, Rosalind Chao brings an emotional intensity to the role, while the always superb Chris Cooper complements Chao with a calm, thoughtful presence."

"Thousand Pieces of Gold features stunning landscapes of a developing settlement and its surroundings while immersing us in the mud and mess of the wild west. A worthwhile exploration of individuality and agency as well as a beguiling love story."

"Rosalind Chao lights up the screen. The camera loves Chao: Her deeply expressive eyes dominate the screen and envelop the viewer in heartfelt emotion. It’s hard to imagine that it’s Kelly’s only fiction movie. Kelly is in full command of the story, which is gorgeously photographed by Bobby Bukowski and keenly edited by Kenji Yamamoto, along with a vivid score by seven-time Emmy winner Gary Malkin."

– This Week in New York

"Rosalind Chao is a marvelously expressive actress. Chris Cooper, as a gentleman among roughnecks, has one of the most naturally touching faces on the American screen."

– San Diego Reader
"Rosalind Chao's performance is a wonder. Angry and romantic, Gold tells a powerful, poignant tale."
– Roger Ebert, Chicago Sun-Times
"A genuine triumph. This is classic Western filmmaking: the lucid lyricism of a John Ford, a Budd Boetticher, a George Stevens. But, since Kelly is dealing with different kinds of conflicts, the film always seems to be opening up a new world."
– Michael Wilmington, Los Angeles Times
"Kelly's astute direction is all the more noteworthy because her only previous films were the documentaries Cowgirls and A Cowhand's Song. Anne Makepeace's script deftly touches on the loneliness of the raucous miners even as their anti-Chinese bigotry spills over into violence. The jewel in the crown is Rosalind Chao's stunning performance as Lalu Nathoy."
– Judy Stone, San Francisco Chronicle
"Even in moments of terrible anguish, Rosalind Chao projects the character's steely will."
– Stephen Holden, The New York Times 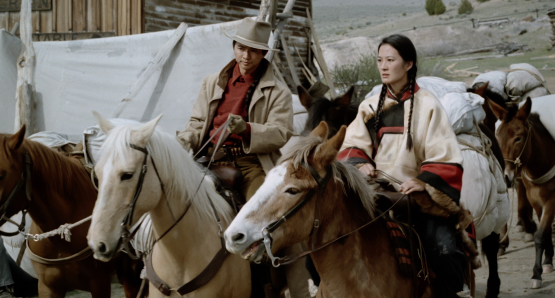 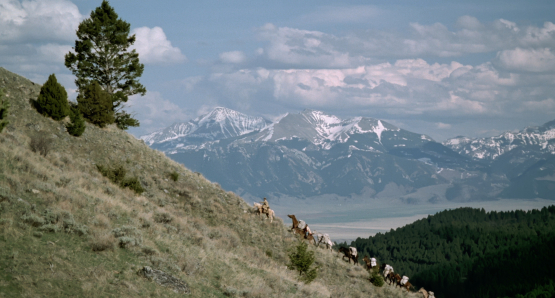 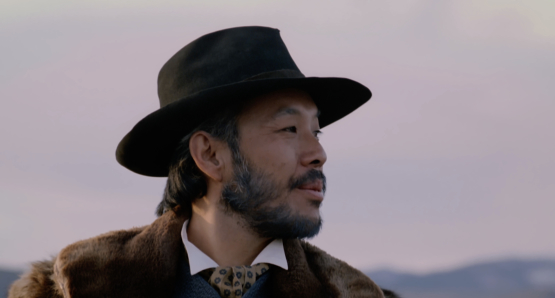 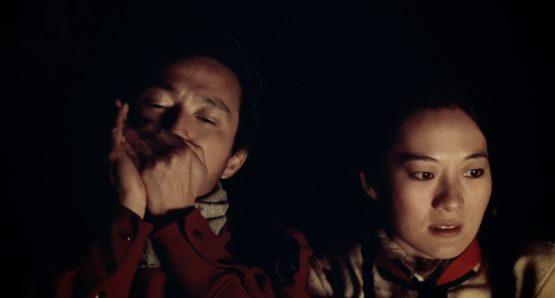 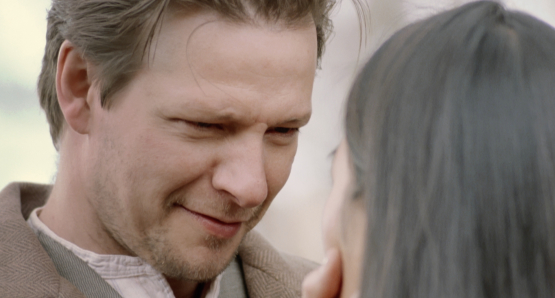 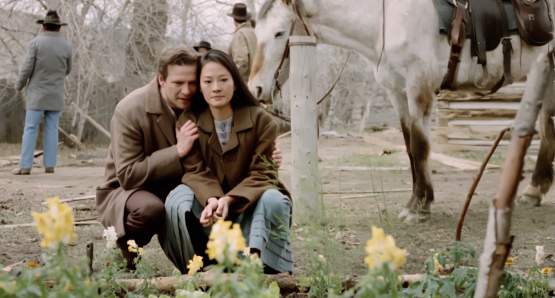 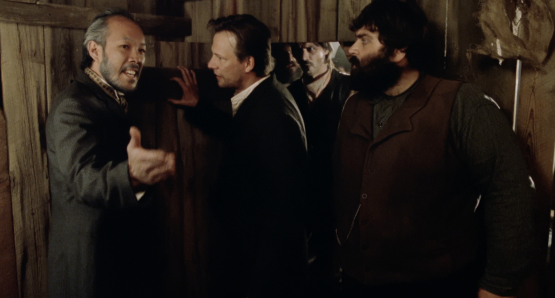 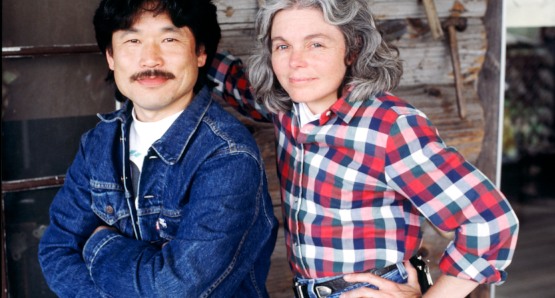 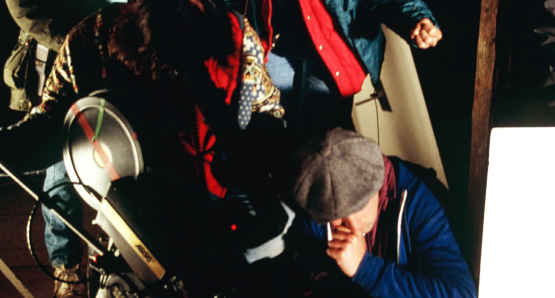 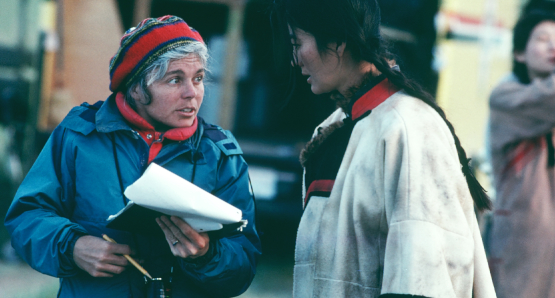 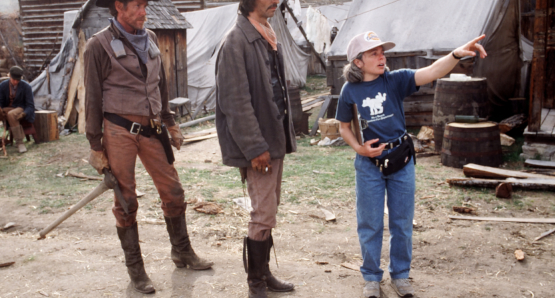