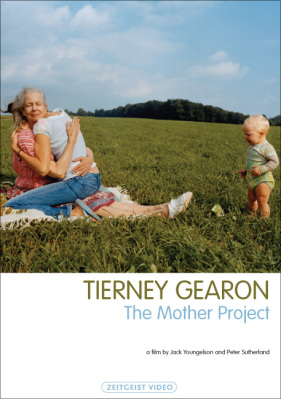 Celebrated photographer Tierney Gearon’s work has been labeled manipulative, disturbing and even perverse. A former model and dancer, Gearon came to notorious fame in 2001 when photos of her own naked and masked children in the I Am a Camera show at London’s Saatchi Gallery had authorities threatening child pornography charges. Filmmakers Peter Sutherland (Pedal) and Jack Youngelson (Producer, Ghosts of Abu Ghraib) follow this exceptional artist over the course of three years as she assembles her most daring and emotionally complex body of work to date: a series on her manic-depressive schizophrenic mother, who resides in Grey Gardens squalor in the frozen suburbs of upstate New York. The mixture of art and family can almost be too close for comfort, but like much of Gearon’s photographs there is a subversive beauty that emerges from the incongruity between ordinary moments and madness. Tierney Gearon: The Mother Project is a moving and intricate portrait of an artist, her inspirations and unconventional family relationships. 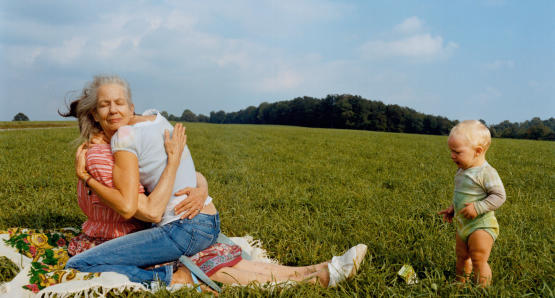 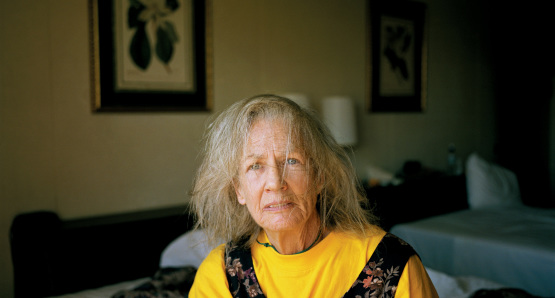 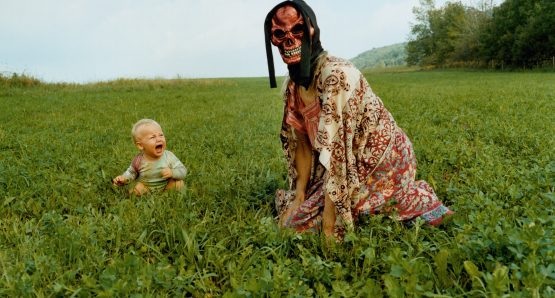 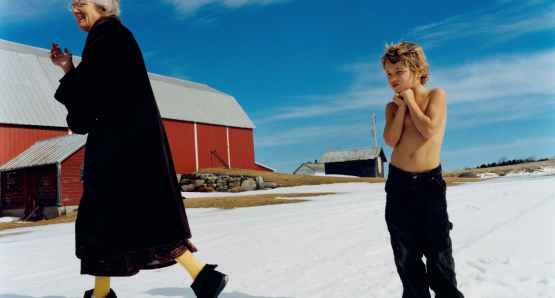