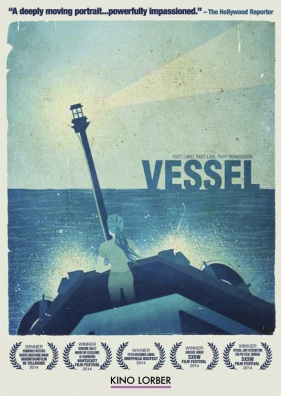 Dr. Rebecca Gomperts sails a ship around the world, providing abortions at sea for women with no legal alternative. Her idea begins as flawed spectacle, faced with governmental, religious, and military blockade. But with each roadblock comes a more refined mission, until Rebecca realizes she can use new technologies to bypass law - and train women to give themselves abortions using WHO-researched protocols with pills. From there we witness her create an underground network of emboldened, informed activists who trust women to handle abortion themselves. Vessel is Rebecca's story: one of a woman who hears and answers a calling, and transforms a wildly improbable idea into a global movement.

"Besides winning an audience award at the SXSW Film Festival, Vessel received a special jury citation for 'Political Courage.' The accolade was well deserved, as Diana Whitten's documentary is unabashedly celebratory in its chronicling of the groundbreaking efforts of pro-choice activist Dr. Rebecca Gomperts and her innovative organizations Women on Waves and Women on Web. While unlikely to change anyone's stances on the hot-button issue, the film emerges as a deeply moving portrait that makes palpably clear the desperation of women for whom attaining legal abortions is impossible." Hollywood Reporter 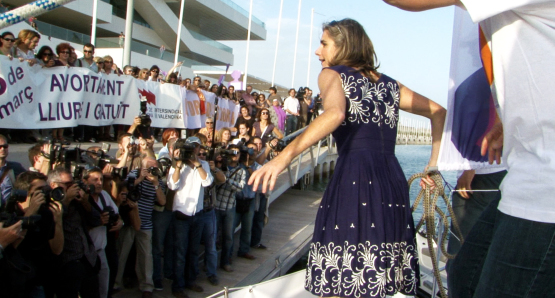 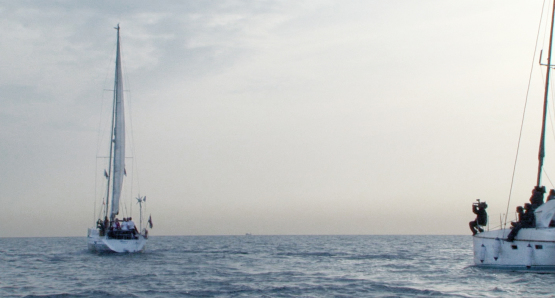 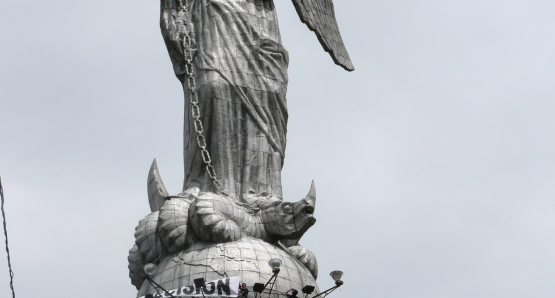 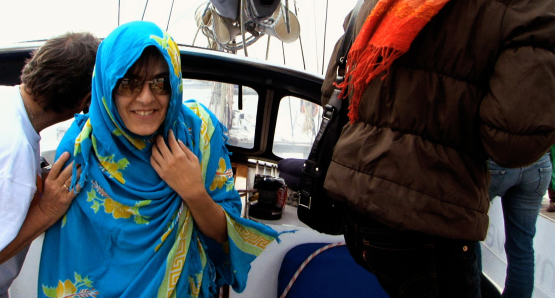 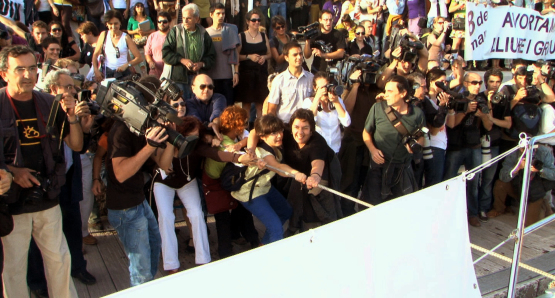 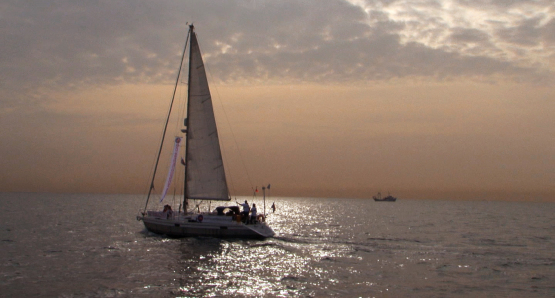