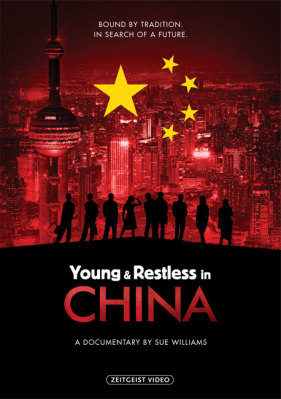 “A stunning, sweeping look at a country amid a frenzied if thoroughly compromised process of self-reinvention.”
- Los Angeles Times

A riveting and poignant journey, Young & Restless in China tracks the lives of nine ambitious young Chinese professionals who are struggling to make it in this very tumultuous and rapidly changing society. Whether it’s defying Eastern cultural traditions in pursuit of more Western values, struggling through the (often erratic) government protocols to start a new business, or fighting to preserve the environment, this new generation of twenty-and thirty-somethings is caught between the bonds of their nation’s history and their own quest for a very different future. Narrated by ER star Ming Wen,Young & Restless in China captures the coming-of-age of China’s most dynamic generation in ways as intimately familiar as they are decidedly new.

Also available on DVD as part of the box set CHINA ON FILM: THE NEW MILLENNIUM.

- New anamorphic transfer of the theatrical version of the film, created from Hi-Def materials and enhanced for widescreen TVs
- Original promotional reel, featuring footage not included in the final film
- Optional English subtitles for the deaf and hearing impaired
- Statement from writer/director/producer Sue Williams 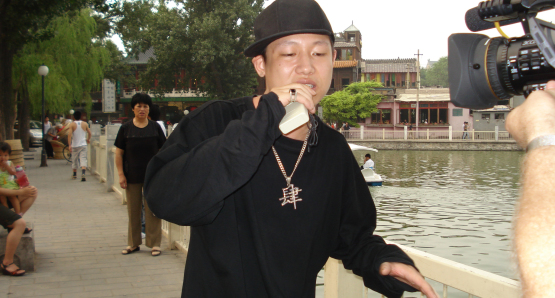 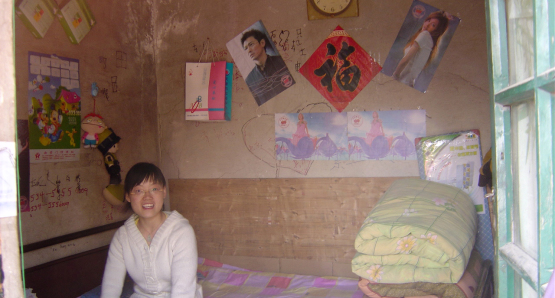 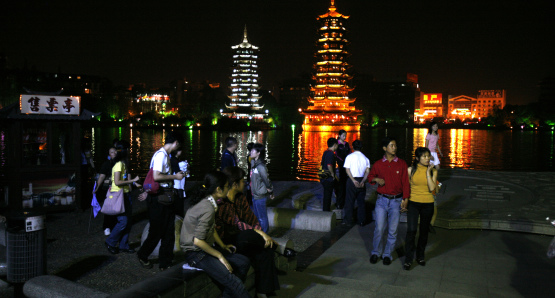