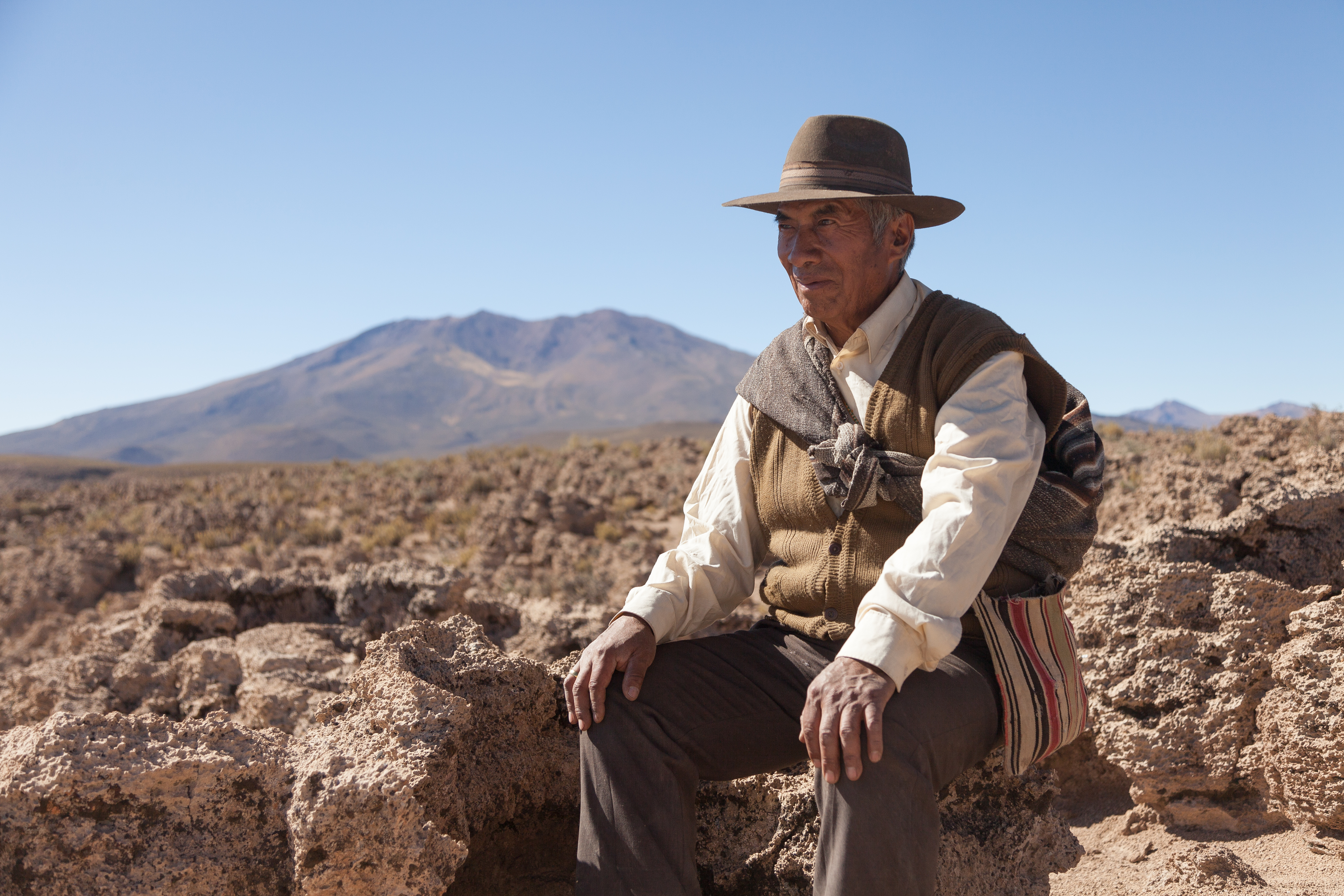 Coming to All Major Digital/VOD Platforms

At the beginning of November, Kino Lorber announced its acquisition of international TV streamer MHz Choice, which offers viewers in the U.S. and Canada access to a library of the best television mysteries, dramas, comedies and documentaries from around the world for $7.99/month or $89.99/year. New MHz Choice customers receive a free 7-Day Trial. For more information, go to watch.mhzchoice.com

January 3
ALICE NEVERS (FRANCE) NEW SERIES
A mainstay of French TV characters, Alice Nevers is an admired and effective criminal prosecutor. She has both a professional and personal partnership with police captain Fred Marquand as they investigate crimes in Paris that often shed light on the larger societal issues of the day.

LE CODE (FRANCE) NEW SERIES
Idriss Toma is a powerful lawyer whose life is turned upside down when his is the victim of an attempted murder. While he miraculously survived, a piece of the bullet stuck in his head threatens to kill him at any time. He is now determined to devote his talents to ones forgotten by justice.January 17
BERLIN LEGAL (GERMANY) NEW SERIES
Leo Roth is a successful media lawyer who takes on high profile clients and newsworthy cases. Her only purpose is to win even as a treacherous mesh of political and private intrigue threatens to spill into public view.

Barcelona native Inspector Xavi Bonet knows the city and its underworld like the back of his hand. His partner Fina Valent brings confidence and gumption to their detective work as they pursue criminals of all kinds in the beautiful Catalan metropolis.

GRASSROOTS (SOUTH AFRICA) NEW SERIES
Set at a prestigious boarding school, rivals Asanda and Monwabisi have come to Johannesburg to chase their rugby dreams. The two boys bring with them dark family secrets which threaten everything around them.

Kino Now showcases award-winning international, documentary, independent, and classic cinema available to rent or own, allowing film lovers to build digital collections of their favorites to watch whenever they want.

Filmatique is a boutique subscription VOD platform streaming the best of contemporary art house film combined with a hand-picked selection of iconic cinema from the past. Newly relaunched, it now features 300+ titles from the Kino Lorber library and is available for $4.95/month after a 14-day free trial.

Contact Us
For press inquiries about Kino Lorber releases, contact [email protected].
Press Kits
To access press kits and materials about an individual film, search for it above and scroll down the film page.